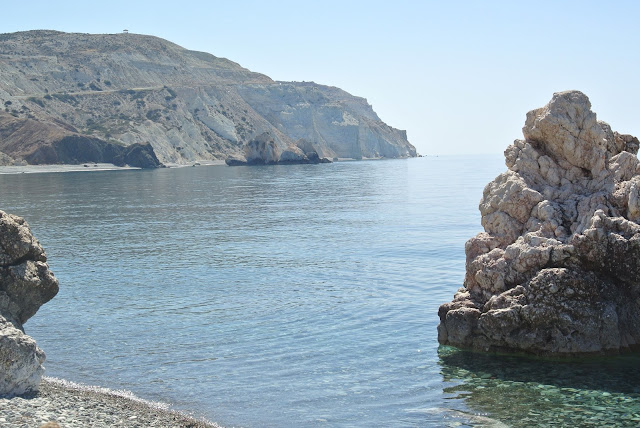 DAY 3: Ok, the sunshine was too much of a draw and so I put on my tourist hat and went out exploring, first stop Aphrodite's Birthplace. I could call the tourist trip research as most of my work is site specific and heavily influenced by my surroundings, so whilst soaking up the sun the cogs in my mind were secretly ticking over allowing me to think about how I could draw upon elements in the studio. The sea was so spectacularly clear and crisp I couldn't help but think of the idea of reflection and information flow/data transmission (more on this later). 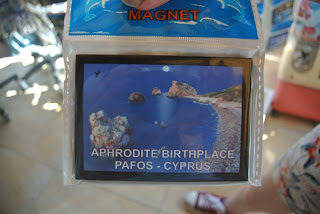 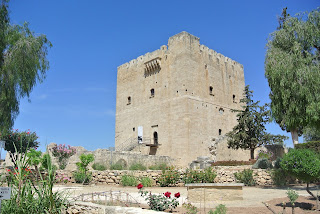 En route to Nicosia we called in at Kolossi Castle in Limassol, arriving after a mildly toasty mini bus trek it was refreshing to be able to roam around the grounds. Inside the castle was an interesting display of work by a local artist which was curated in a manner that remained sympathetic to the architecture of the castle. 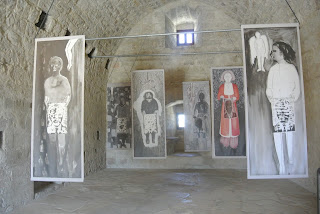 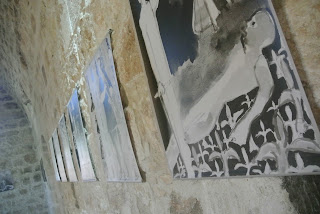