LEE UFAN - FROM POINT, FROM LINE, FROM WIND 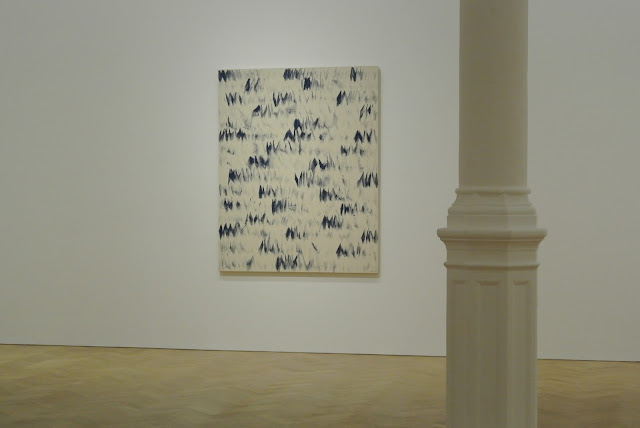 Considering the exhibition closed way back in September 2015 this blog post is one of those better late than never cases. I’d always meant to discover Pace Gallery in London but had never gotten round to it and aiming for the David Zwirner to check out the David Murillo exhibition I literally stumbled across Pace Gallery when I pulled over on the pavement to whack out my tourist map.  Pace Gallery was literally right next to me so I decided to wander in and was delighted to see a solo show by Lee Ufan.

According to the press release; “Lee Ufan’s oeuvre is characterized by thoughtful iterations of gestures in slight variations, engaging in a contemplation of abstract forms and vivid restraint…” (No Author, 2015). En Inglés por favour. Ok, never mind the gallery speak, From Point, From Line, From Wind showcases Ufan’s manipulation of the brush building the most intellectually beautiful works I have ever encountered.

I encountered this exhibition back when I was working on the plates for the Medis Informacija etchings and upon returning to the studio I became hyper aware of the natural and biotic elements within the etching process. I was at the mercy of the acid when biting the plates and caught in the grip of a Zen state of being; “Space means the infinite… Buddhism teaches that being is possible only because there is also nothingness, and appearance coexists with disappearance.” (Ufan in Munroe, 2011, p.30) Ufan’s process is slow and commanded by materials to enact a liminal space so as things begin to amp up for the degree show I’ll remind myself of Ufan’s mastery of time. So watch this space or should I say watch this liminal space… who knows what will happen, only time will tell.

Installation views of Lee Ufan: From Point, From Line, From Wind: 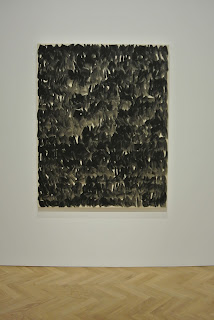 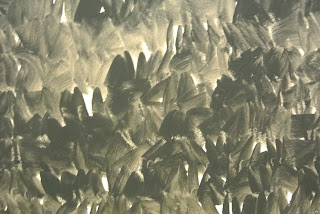 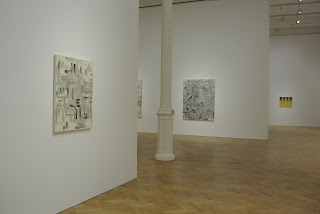 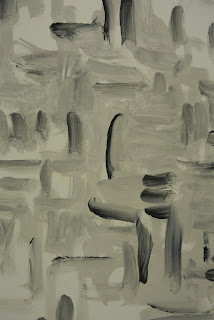 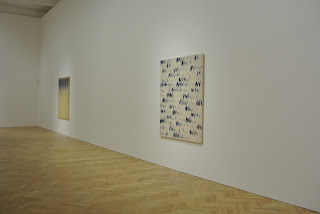 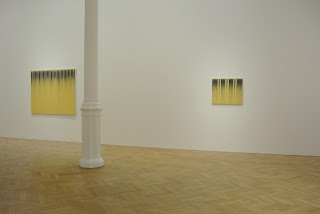 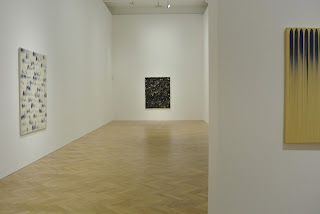