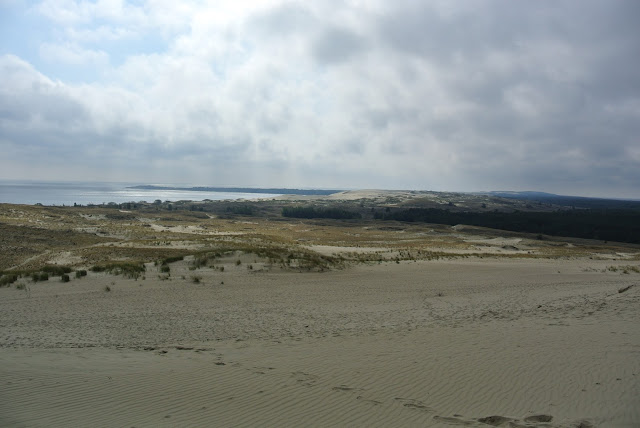 Day five was mostly spent walking through the landscape and exploring, starting in the woods an venturing round to the sundial and harbour before ending up at the beach in the late afternoon. I tested the waterproof capacity of the Go Pro camera to the limit when myself and Hannah Maynard decided to film literally in the Baltic Sea. 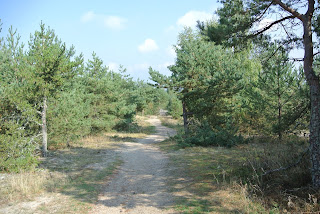 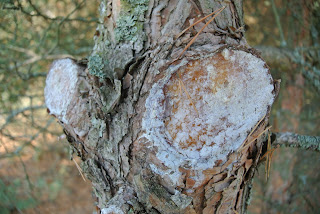 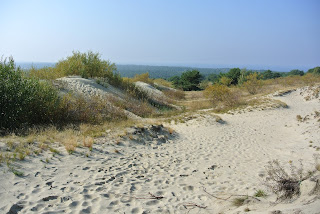 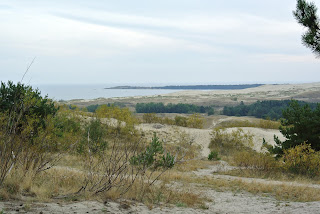 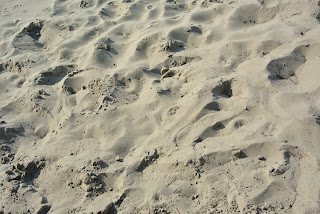 Working with the footage shot in the sea at a later date in my studio I have decided to start to draw from the film. See below for WIP shot of Wavelength [ink, graphite and charcoal on paper]. 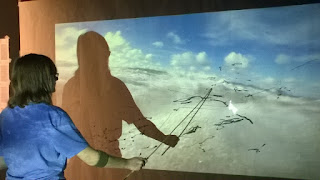