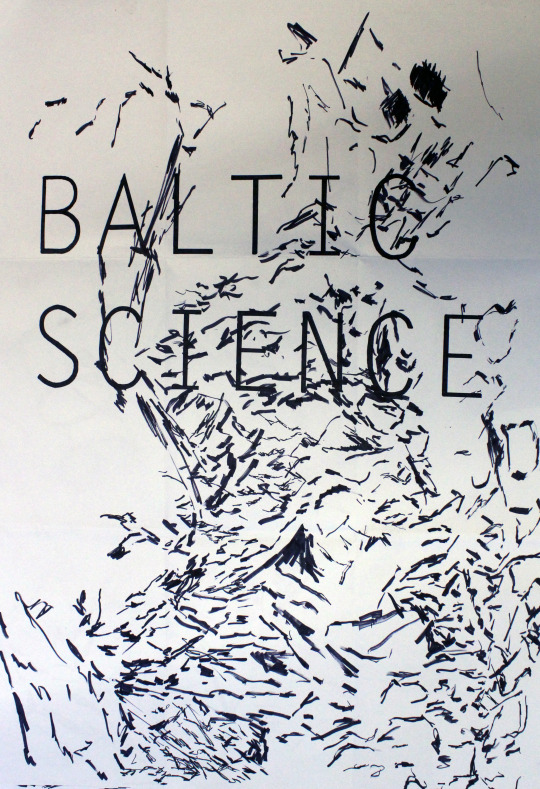 During the residency in Lithuania I’d spent a lot of time collecting data and so I decided to start combining elements and processing data by creating drawings in the studio. The data visually appeared topographical aesthetically speaking and captured both a micro and macro cross section of the landscape in it appearance. The strong graphic mark of the Sharpie pen (other permanent markers are available) created some intriguing powerful marks.