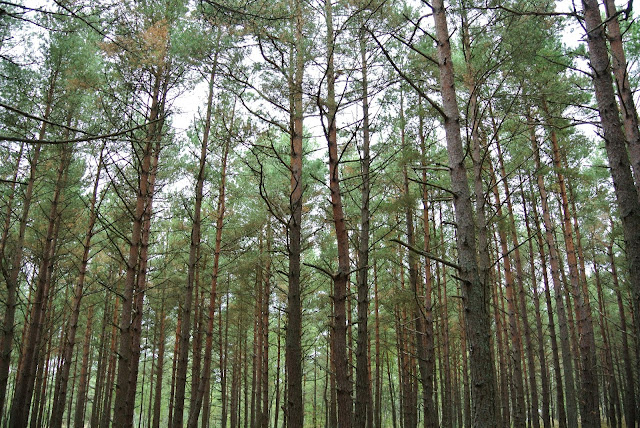 Our brief for the week was to make a video on Baltic Signs, however I totally missed that there was a title to the project however some members of the group misheard the title as being Baltic Science. This seemed a more apt and intriguing title.

We were divided into groups (a relatively simple task that took a while) however once placed in a group with three other Lithuanian students we were then shown the film and digital media equipment we could use to make the video. It was like being shown a gangsters hoard of weaponry with camera equipment to shoot anything I’d turning up with just the drawing equipment I could fit in my luggage. Not intimidated by the equipment I borrowed a camera with a lens long enough to see into the future and set off into some nearby woodlands to start playing. 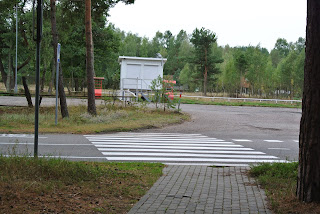 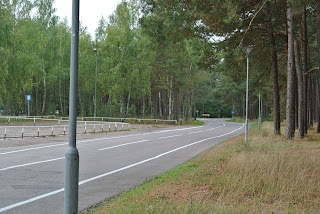 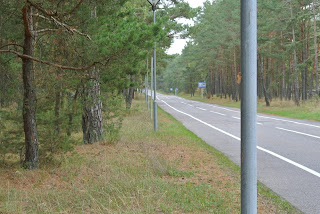 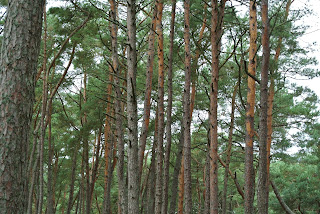 The Lithuanian students were either Graphics or Digital Media students, so technology was their friend, they knew the language of their complicated toys. I on the other hand had bought some plastic to create some drypoint matrices and decided to try and capture some snippets of surface data from some of the many exquisitely intriguing trees. Our skills began to fuse as the sound of the drypoint tool on the plate drew the Lithuanian students to record the sound of what I was doing. 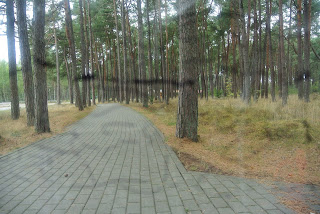 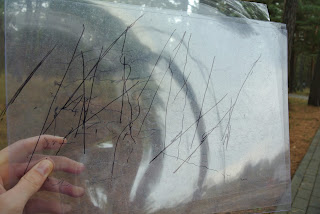 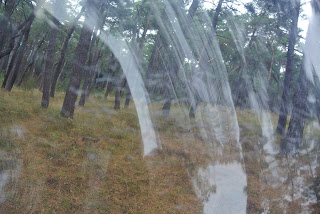 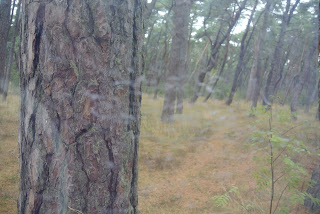 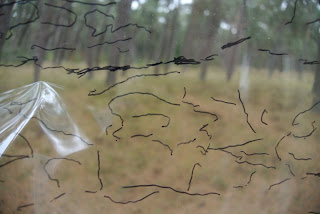 With a few finished matrices in hand I explained the intaglio print process to the Lithuanian students and we experimented with holding the plastic matrices in front of the camera lens to shoot stills and video before heading over to the beach to undertake a similar process. 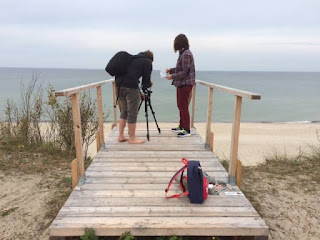