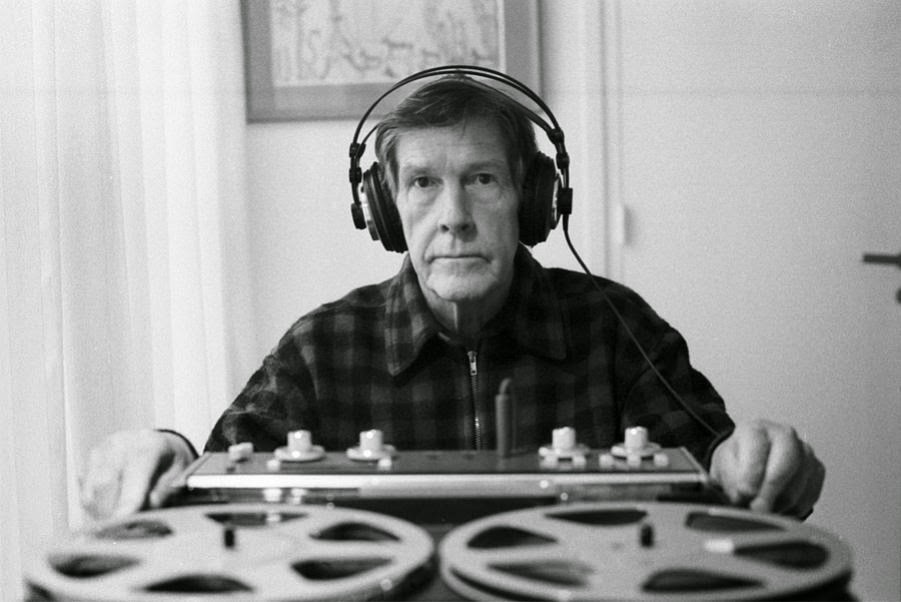 "Whether I make them or not, there are always sounds to be heard and all of them are excellent.” ― John Cage

During the 1960's John Cage held a huge part in organising a thought process and movement in which a chance-induced code was systematically used as a compositional method for music production.

Most famous for his work 4’33’’, where on a summers eve in August 1952 a friend and pianist David Tudor approached a piano in a concert hall in New York, sitting before the piano for four minutes and thirty three seconds, with Cage instructing all performers not to make any intentional sounds.

Audience attention became focused on the ambient sounds filling the space with silence, but silence was something Cage had come to realise didn’t exist.

After visiting the anechoic room at Harvard University in an echoless engineered space to attempt to attain silence Cage heard...
“…two sounds, one high pitch, one low. Afterwards I asked the engineer in charge why, if the room was so silent, I had heard two sounds. He said, ‘Describe them’. I did. He said, ‘The high one was your nervous system in operation. The low one was your blood in circulation.” (Cage, 1958, cited in Cage, 2010, p.134)

So as long as there’s blood in our veins and life in our hearts, our souls will exist playing to the rhythm and sound of our own existence. It’s time to sit back and listen.