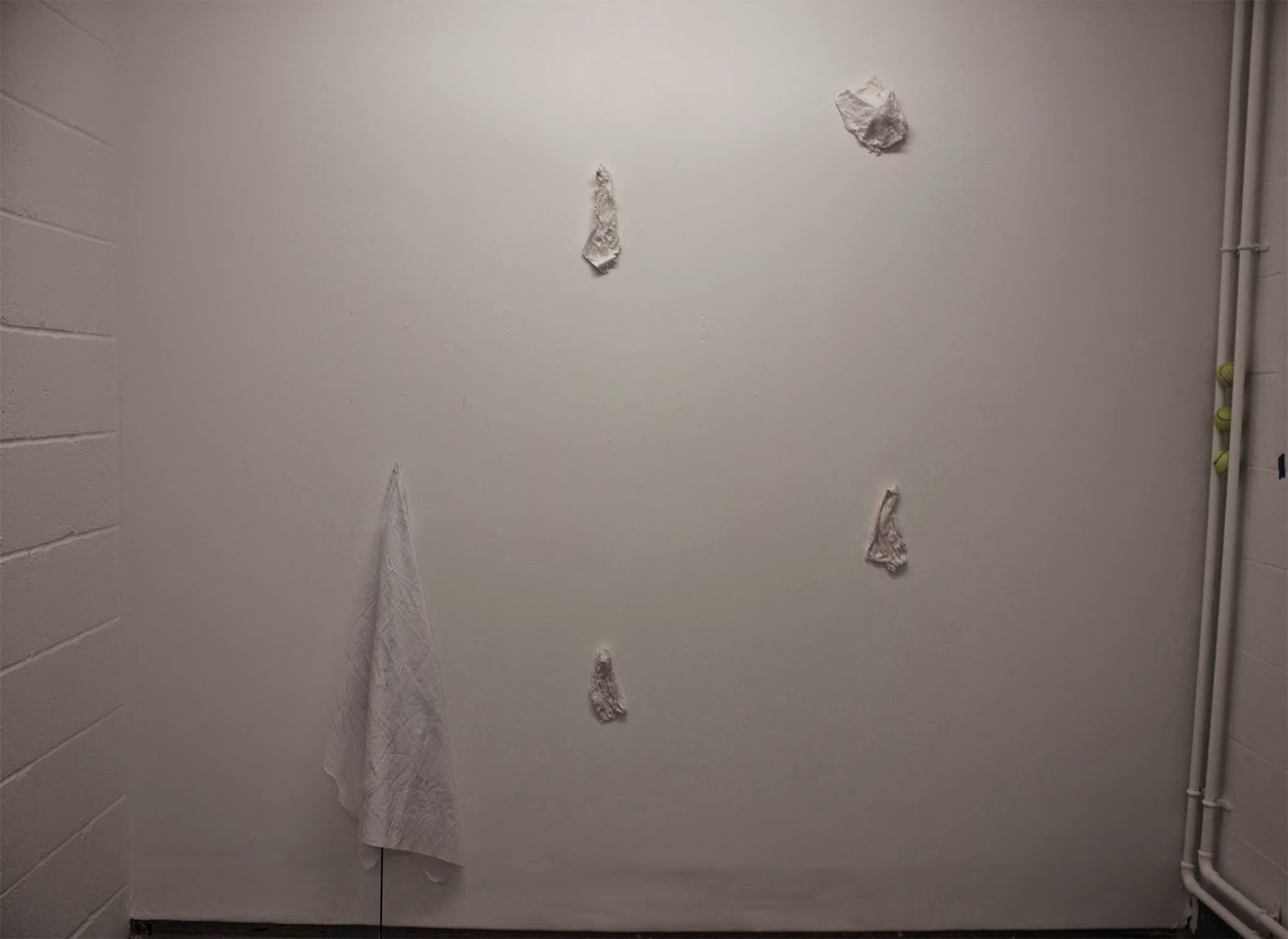 Folded Lines seizes a moment of emotion captured from a transitory performance into crumpled tissues which fold away angst. The ephemeral emotion is solidified in a more permanent form as the tissues are cast into a light layer of plaster. Situated alongside a folded piece of cotton printed with a drypoint plate which documents lines of set tears which are folded and evaporated only to be trapped in a memory made permanent.

The print engages with the plaster and tissue pieces to create a dialogue of support and acts as a companion to a shared act. We all bleed the same blood, we all cry the same tears, gender irrelevant, our true partner is our self, our bodies our comrade.

See below for more images of the work which will feature as part of the exhibition: Yours, Comes Comitis at Firstsite, Colchester. The preview will be on Friday 17th April, 2015, 6-8pm with the exhibition running until Saturday 31st May, 2015. 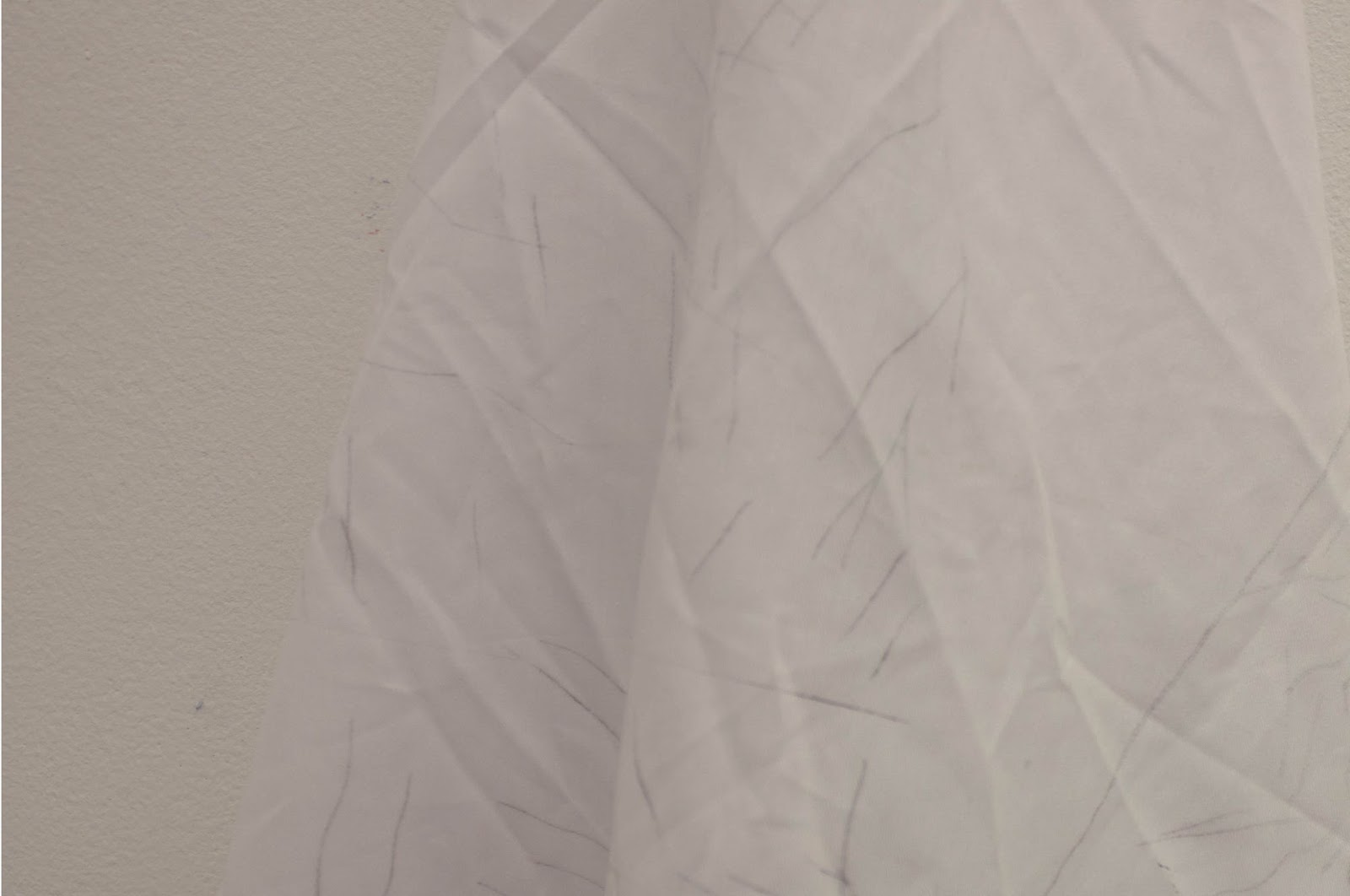 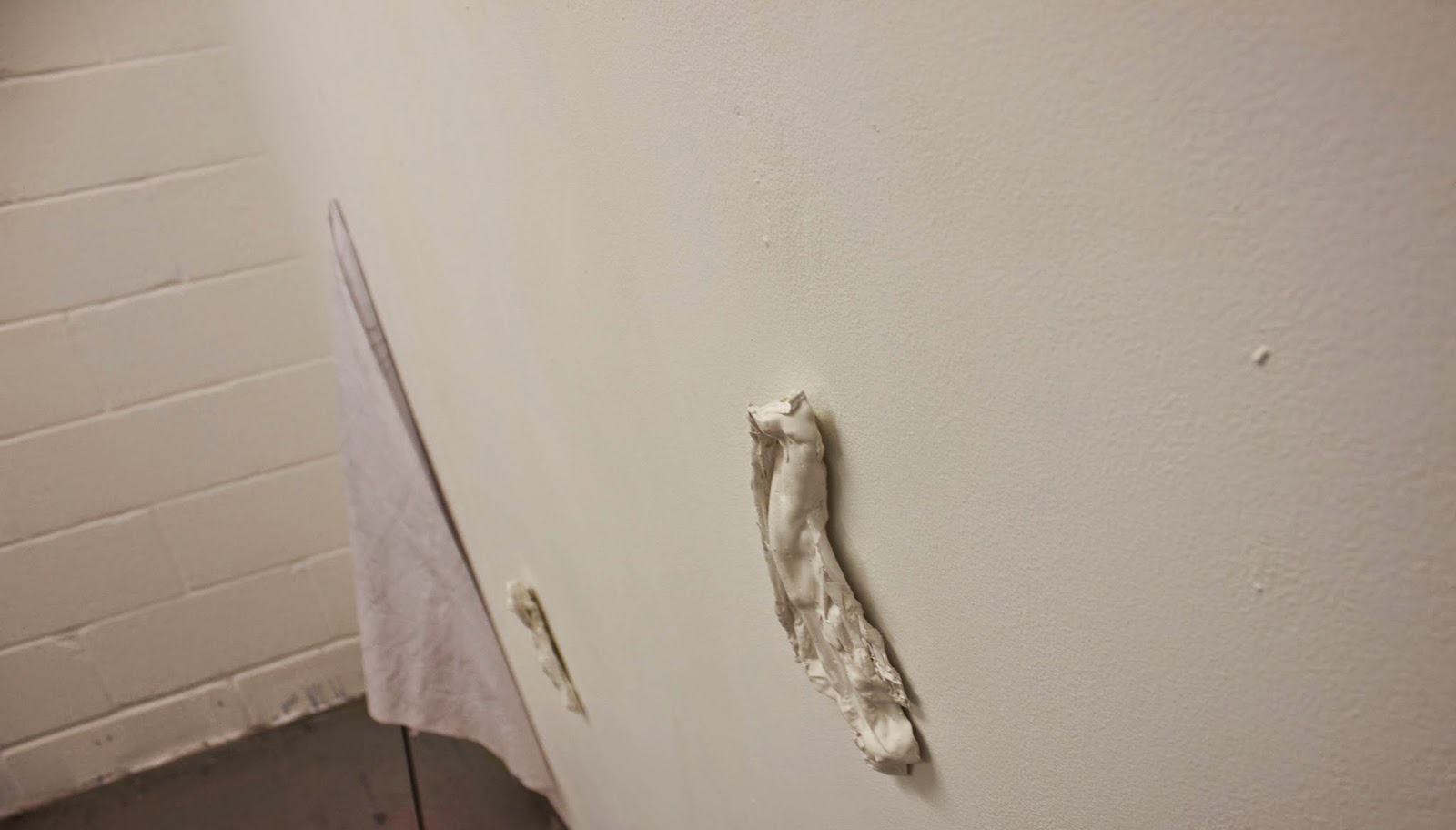 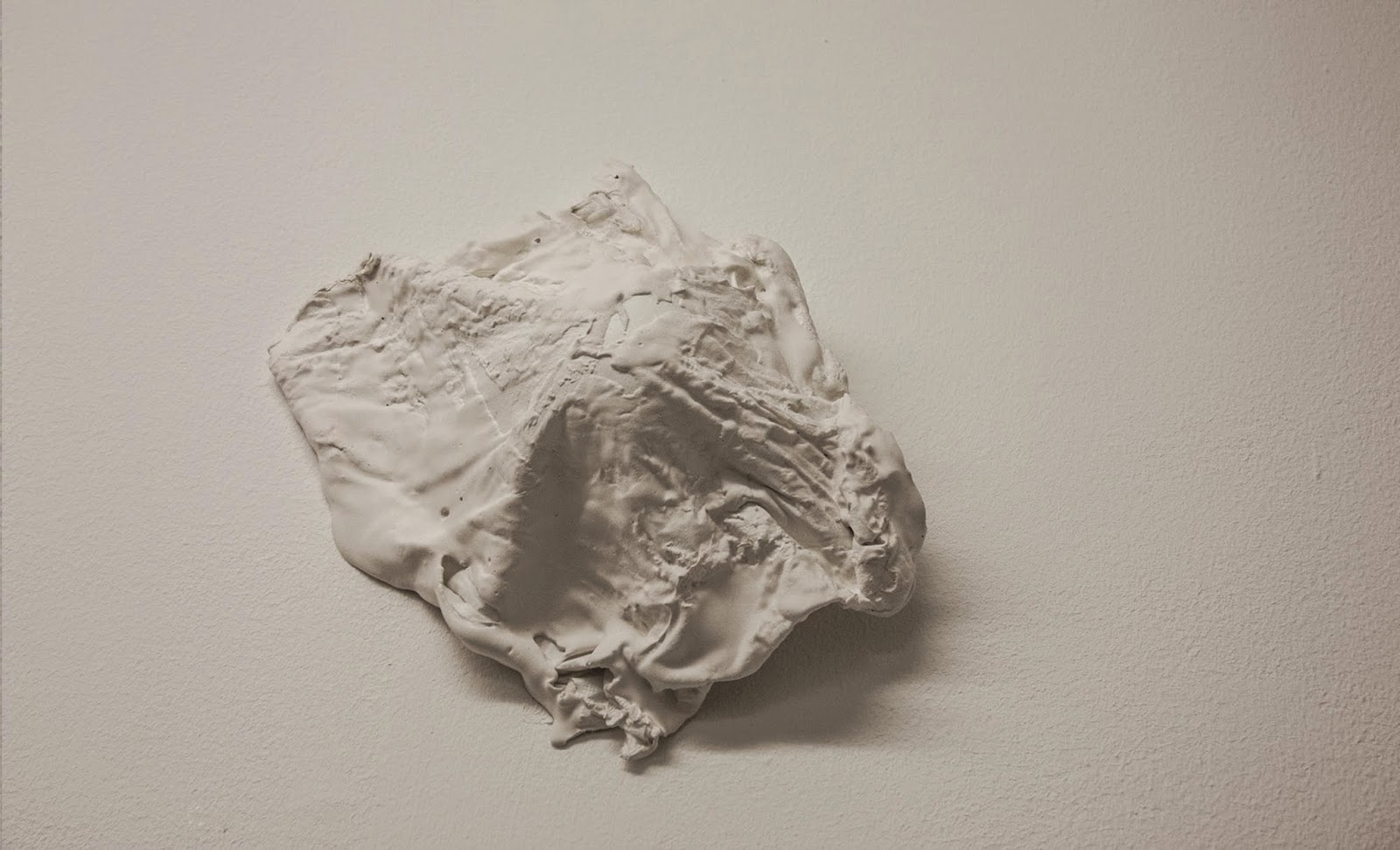 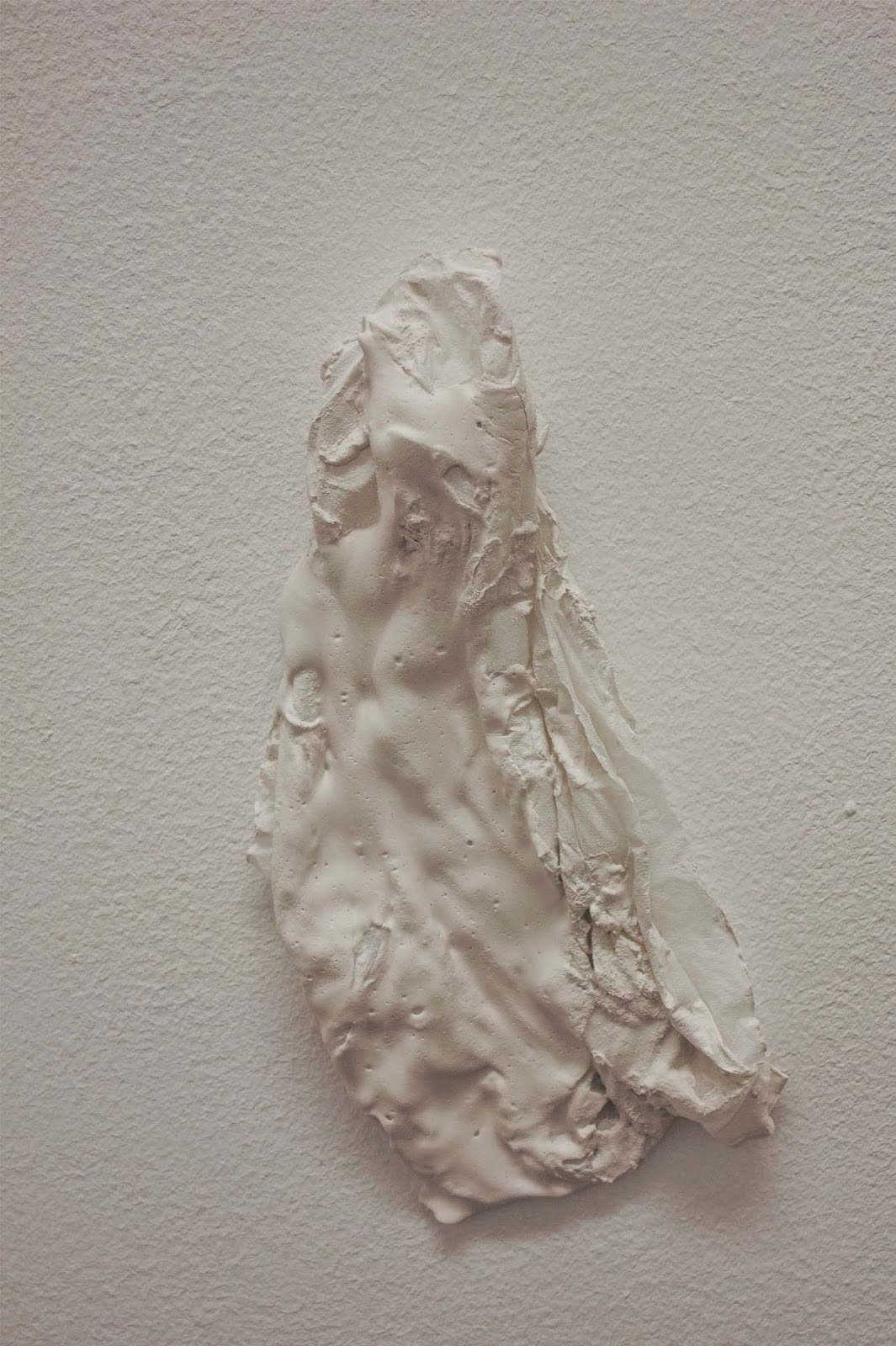 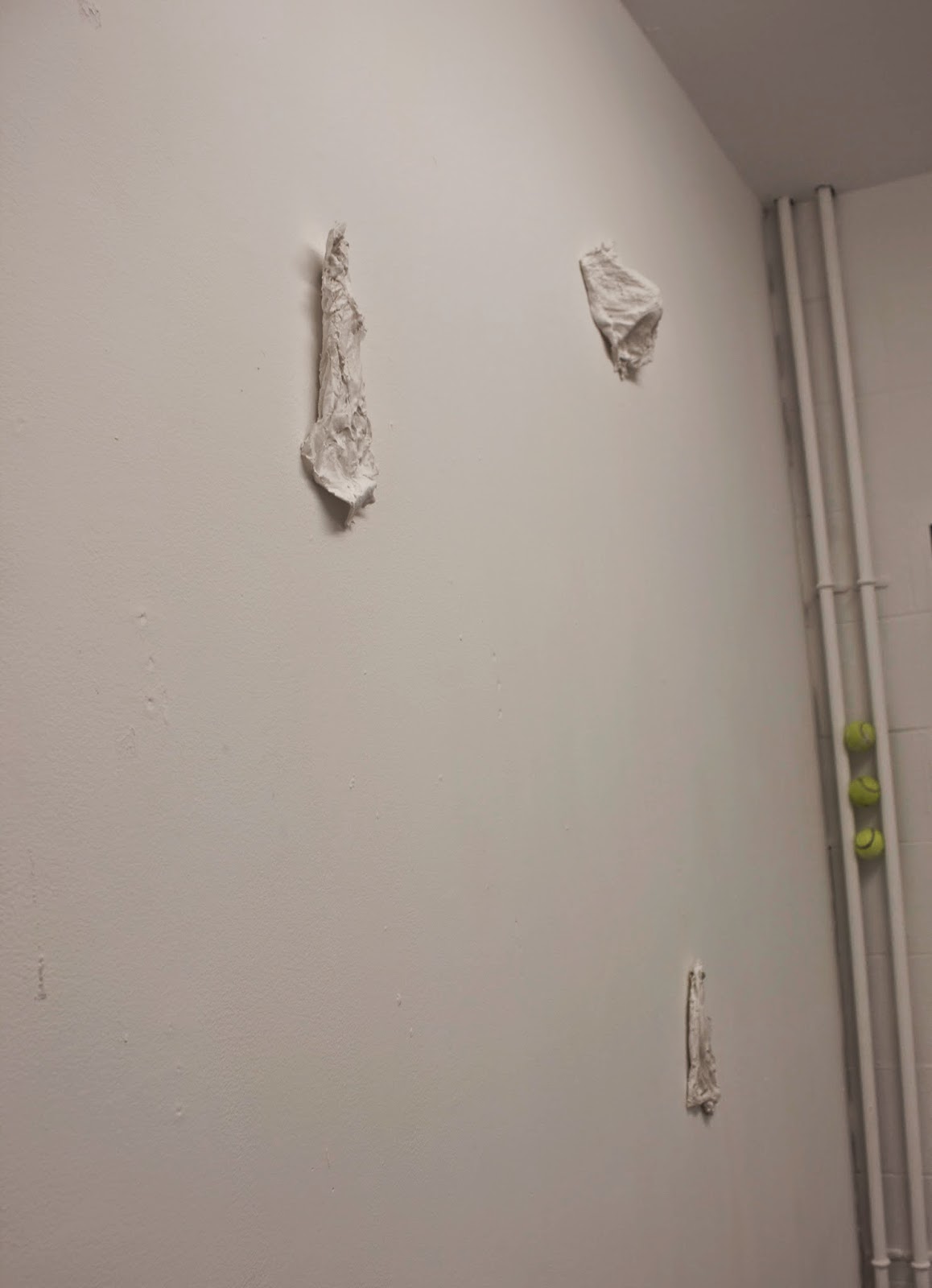