Mix Tate is a series of commissioned mixes inspired by works in the Tate collection, commissioning up-and-coming musical figures. First up was London-based producer E.M.M.A who has created a mix influenced by Eduardo Paolozzi’s Bash (1971) including new material and her own tracks. E.M.M.A is interested in “the vision of the future” the screenprint represents as well as “the juxtaposition between the robots and the human heart.” Well worth a listen - click here to hear the mix. 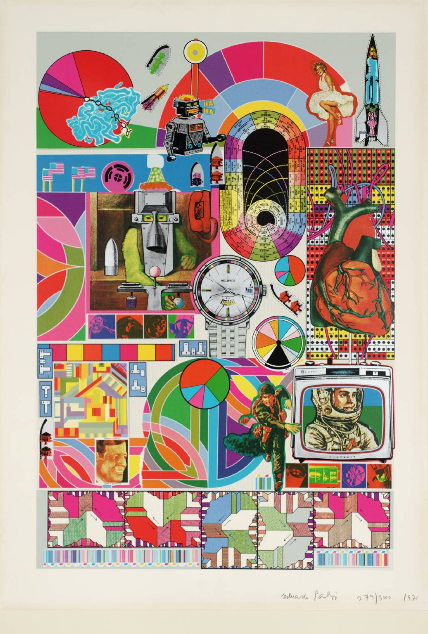 Second up is Berlin-based producer Claude Speeed who takes inspiration from Matthew Barney’s Cremaster 5 which Speeed cites as being “…a huge influence on my work… a memory portal to my Childhood’s esoteric dreamscape.” Intrigued? Well take a listen by clicking here to listen to Claude Speeed's sound mix inspired by Matthew Barney's Cremaster 5. 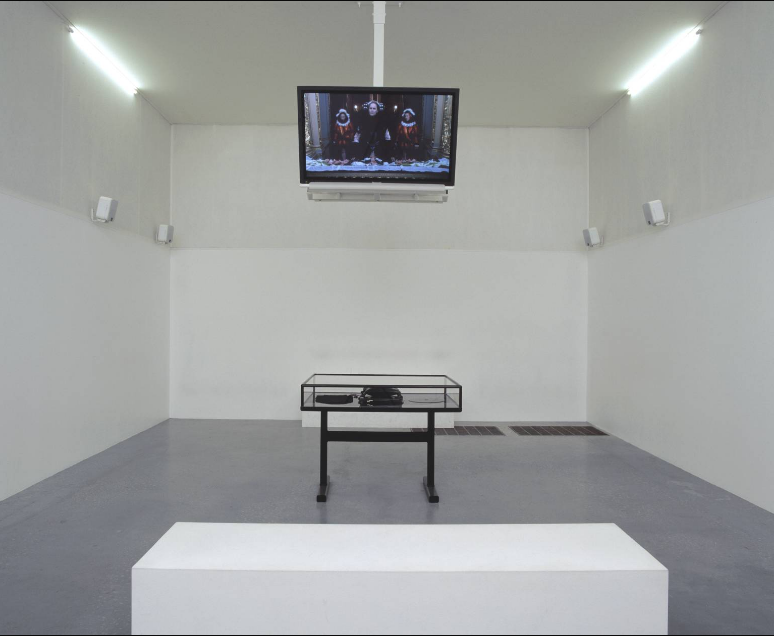 The third commission is by London- basedmulti-instrumentalist WIFE, who takes inspiration from Bill Viola’s Tiny Deaths (1993).  WIFE states that the “art which has always resonated with me the most is that which enables me to withdraw from consciousness and engage with the world the art is offering.” The ethereal, spiritual qualities of Bill Viola’s work are shared in WIFE’s mix – delve intothe world WIFE is offering and take a listen by clicking here. 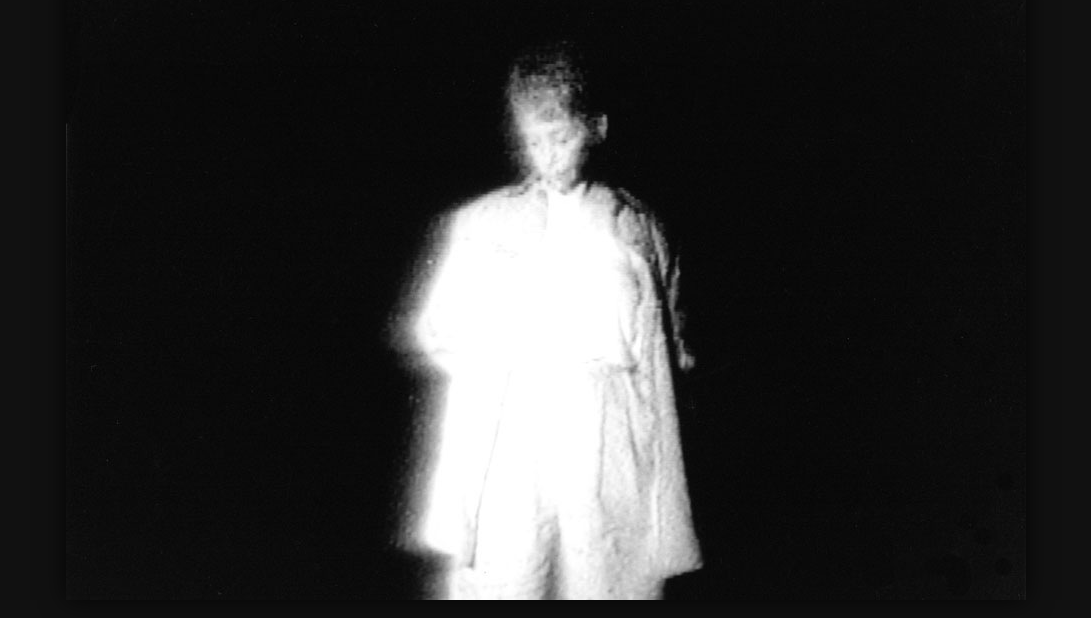