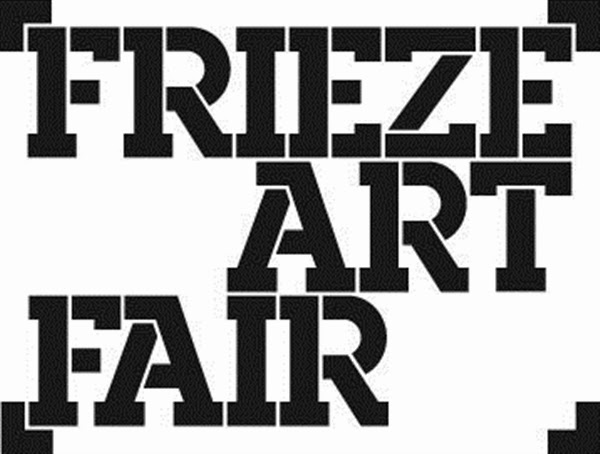 Frieze London 2014 has landed in Regent’s Park and for those unable to attend or those just gasping at £24 (and that’s their attempting to be student friendly price) then Frieze sounds is for you (sort of).

Frieze sounds is a program consisting of three specially commissioned sound works by international artists, Keren Cytter, Cally Spooner and Hannah Weinberger. Although originally at Frieze New York, Frieze sounds will be presented at Frieze London 2014 in the snazzy VIP cars, via a listening station inside the fair and is available to the great and the good via the good old internet here: www.friezeprojectsny.org/sounds . Each track is available to download, so those of you adorned with Apple products can shuffle the sound pieces among that annoying U2 album bestowed upon you.

For Frieze sounds, Hannah Weinberger debuts “Hey” (click here to listen) where the bass of the soundtrack is the frequency of her own baby’s heartbeat, (talk about primary sourcing found sound). This is then overlaid with field recordings of natural and artificial settings. In a sentence; beautiful, bonkers, and a bit brilliant.

Weinberger’s early works utilised her own voice and where often set on loop to create a magnetic cycle that attracts and repels as the visual impact of the sound is imparted as each viewer translates the rhythms into a subjective intangible visual. Sound is making something of a breakthrough in contemporary art at the moment, with Alison Carlier winning  the Jerwood Drawing prize with her audio drawing – it’s great to see (or should I say hear) that the volume of sound works is being turned up by the art world. 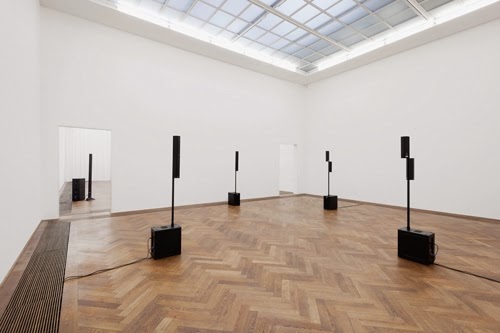 _If You Leave, Walk Out Backwards, So I’ll Think You’re Walking In, 2012, installation view

The digitalization of sound and its ability to be made accessible and considerably more democratic than more traditional forms of art such as painting enhances its visual impact. This may sound like an ironic turn of phrase, however sound is visual although not in form but in spirit – its means of existence is inherently programmed for us to translate and interpret – but to most importantly be experienced first-hand in our own internal space.

Be sure to take a look and a listen to Frieze Sounds, if not at the fair then in the comfort of a slightly claustrophobic tube trip or even on your phone in a field of sheep (whatever floats your boat) – at least you’ll be away from the champagne quaffing art speak people.