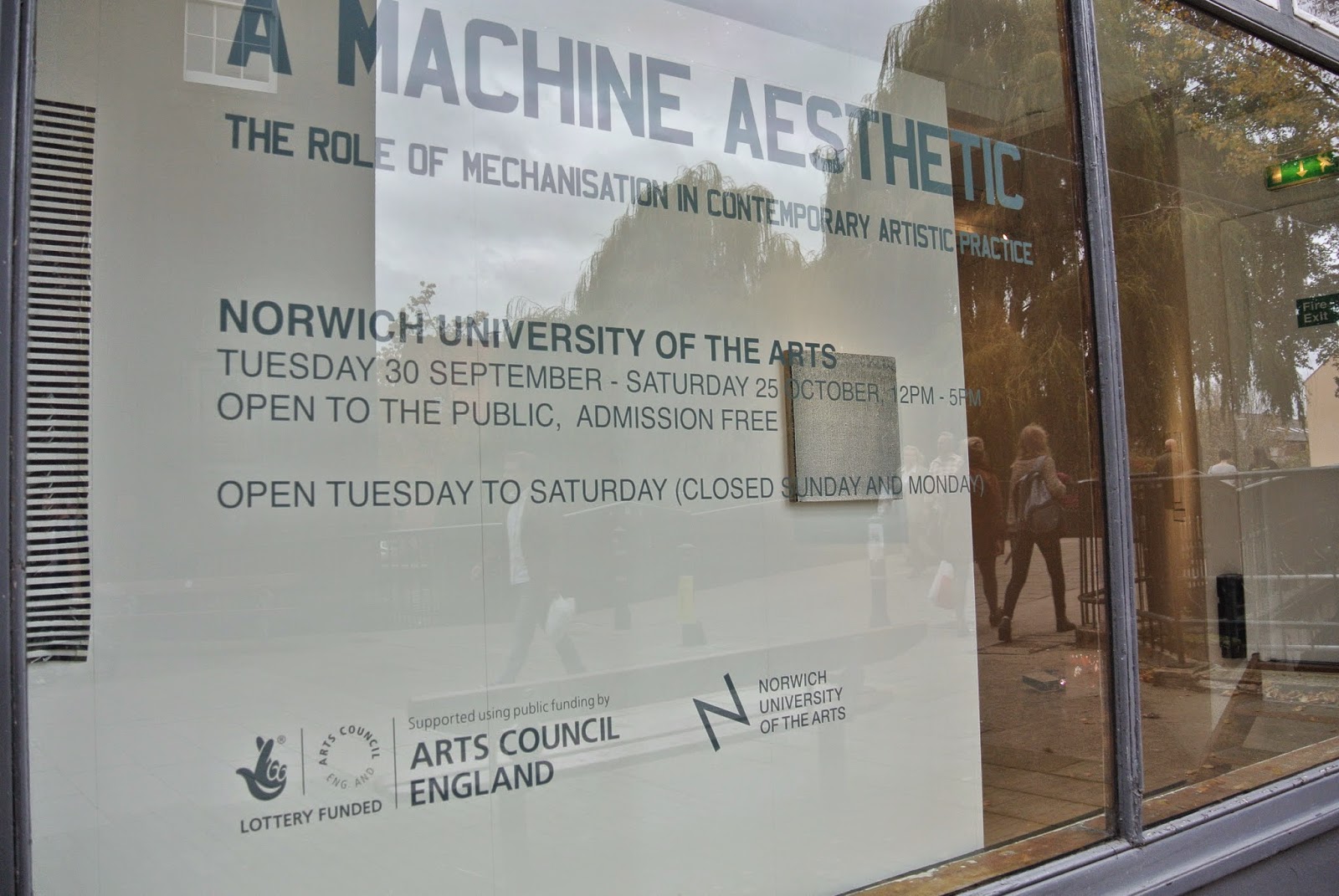 Machine Aesthetic (currently at NUA Gallery) is a national touring exhibition taking on manipulating, reconfiguring mechanical processes to explore the uses and influence of mechanisation in contemporary art.

Ever since the creation of the Camera Obscura new technologies have woven their way into art and had their potential hacked and exploited by artists. However this exhibition tackles mechanisation from a more subtle perspective, gone are the Jean Tinguely self-destructing machines eating up the gallery and spitting out shocked viewers. Instead, the contemporary artists in the show adopt a mechanised methodology with the exhibition highlighting four aspects of mechanisation.

Life has been hi-jacked by new technologies everything we see, do, move, has been mediated to some extent by mechanisation. Artists have utilised machined components to not only use generic manufactured objects but to create bespoke pieces. With the rise of 3D printing, how long is it before we can print off (for a price of course) our own Damien Hirst skull, or for the more ambitious print off a Tinguely and watch it self-destruct before our eyes.

Our behaviours and attitudes are gradually becoming further and further manipulated to fit around our mechanised habitats. We discipline ourselves in the same ways as our machines, we remain obedient and digress with society. Works in the exhibition such as Dan Hayes “First Light” highlight such obedience and mechanistic behaviour as we donate our mind, body and spirit to creation.

The Bauhaus spirit reminds us to use what we have around us, to exploit our surroundings – today this means using our current social and political contexts and technologies of the present day to relay art in new forms. Such examples in the exhibition include the use of lens based equipment, including the use of an iPad housed by a plastic shield to prevent the allure of the technology leading to the disappearance of the iPad.

Machined production of art seems only natural, with skills shifting from being able to create a bronze bust or even a plastic one, into new skills such as coding and programming, artists of today are existing and adapting to use a wide array of skill sets.

Artists in the show;


See below for images taken at the exhibition: 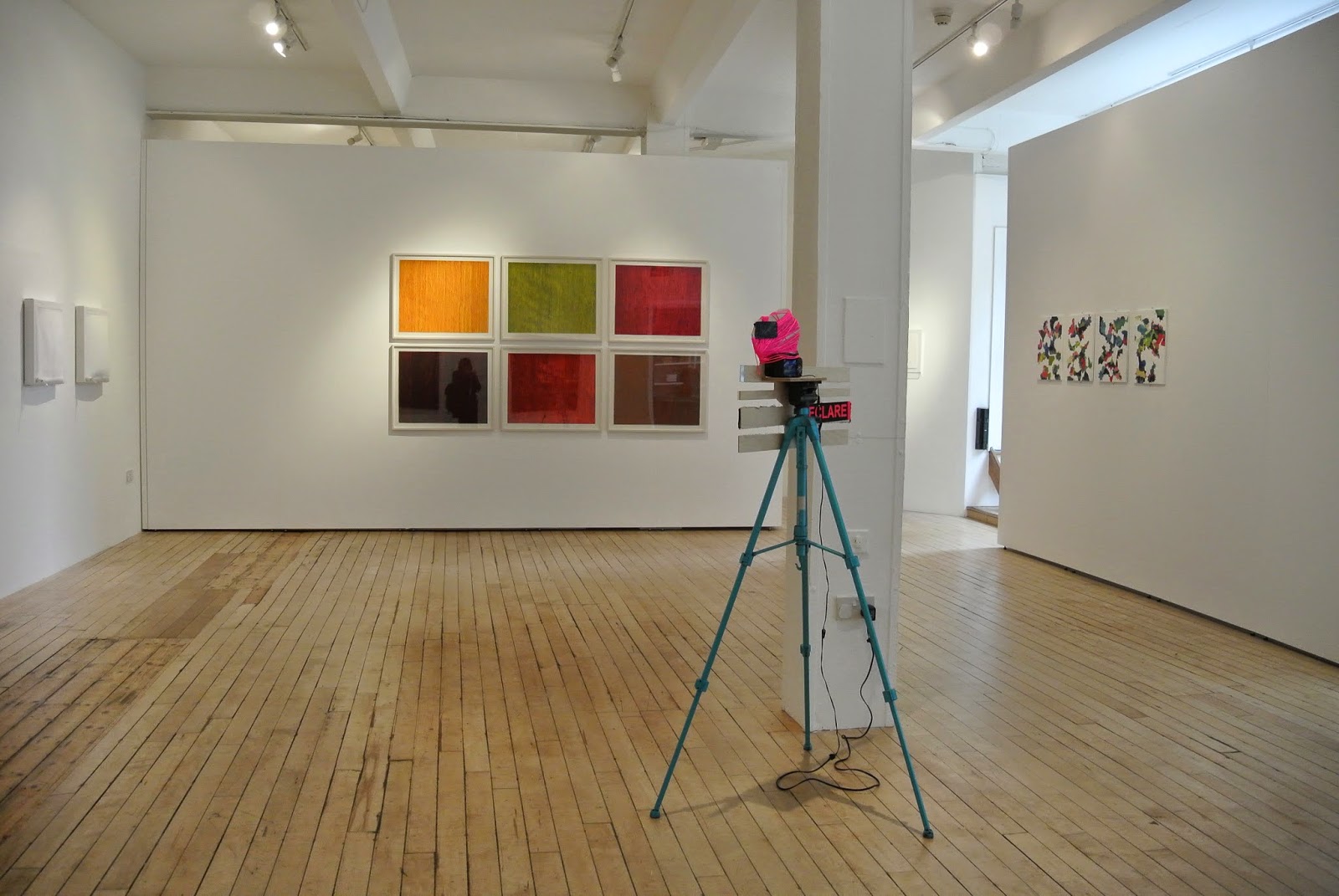 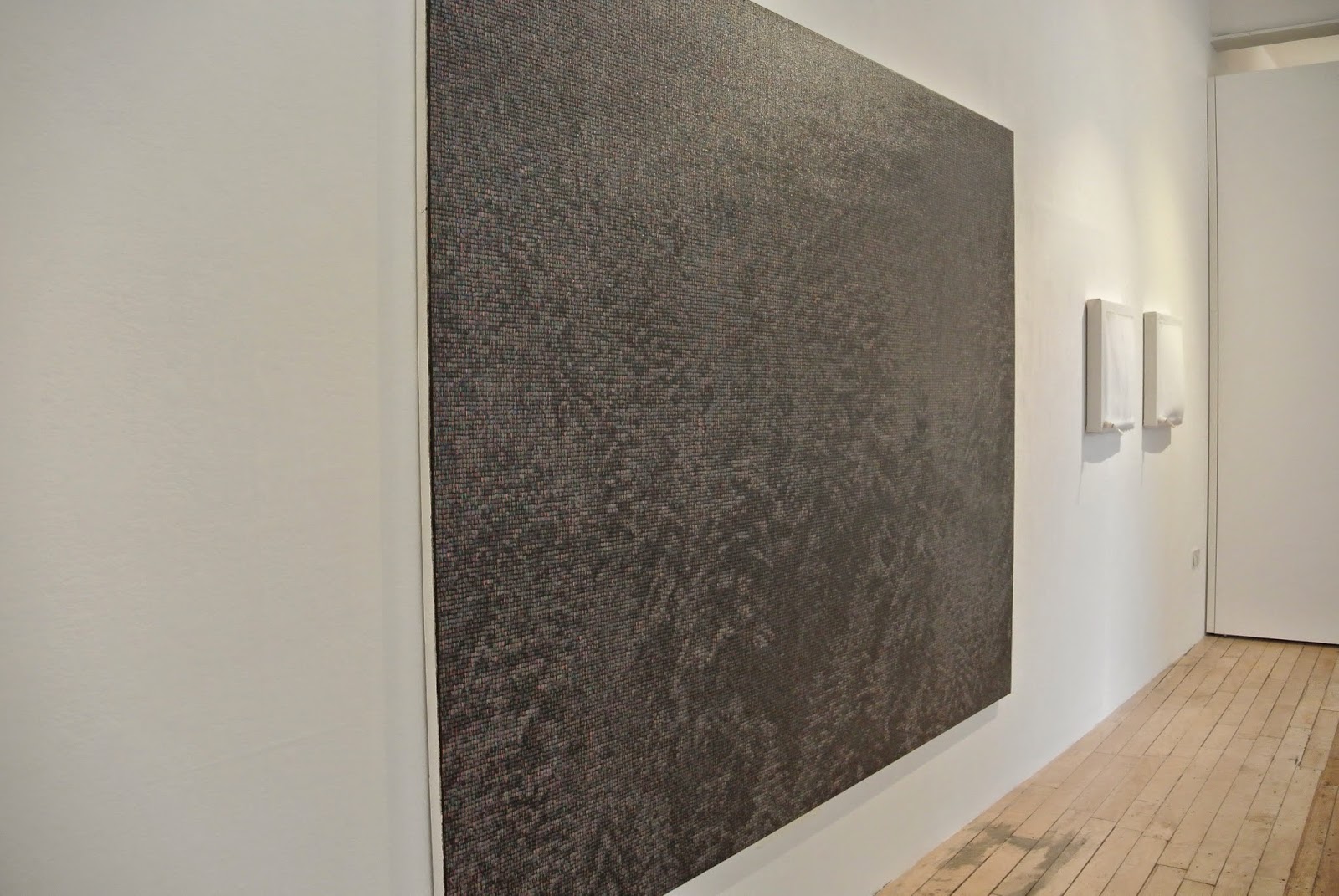 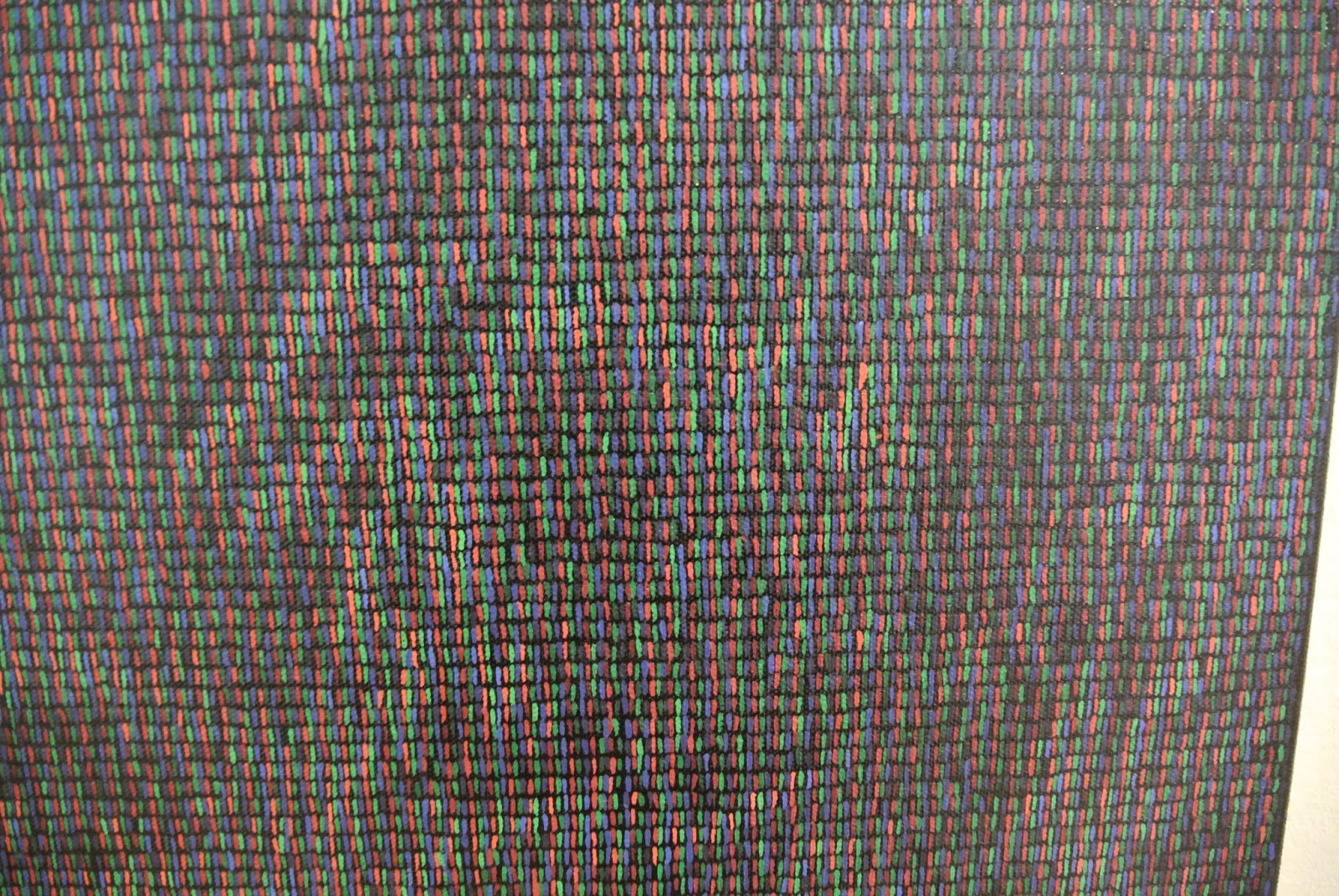 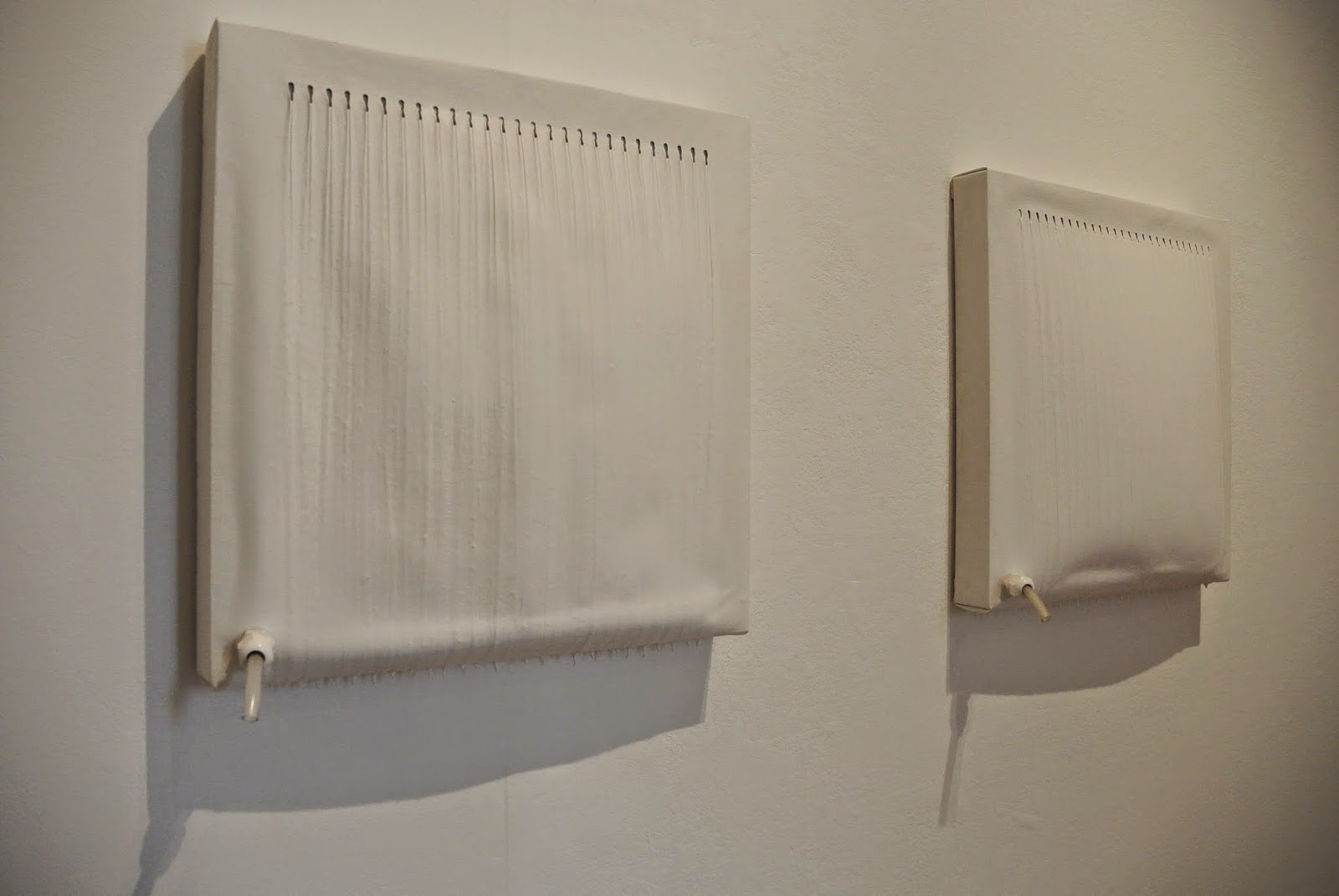 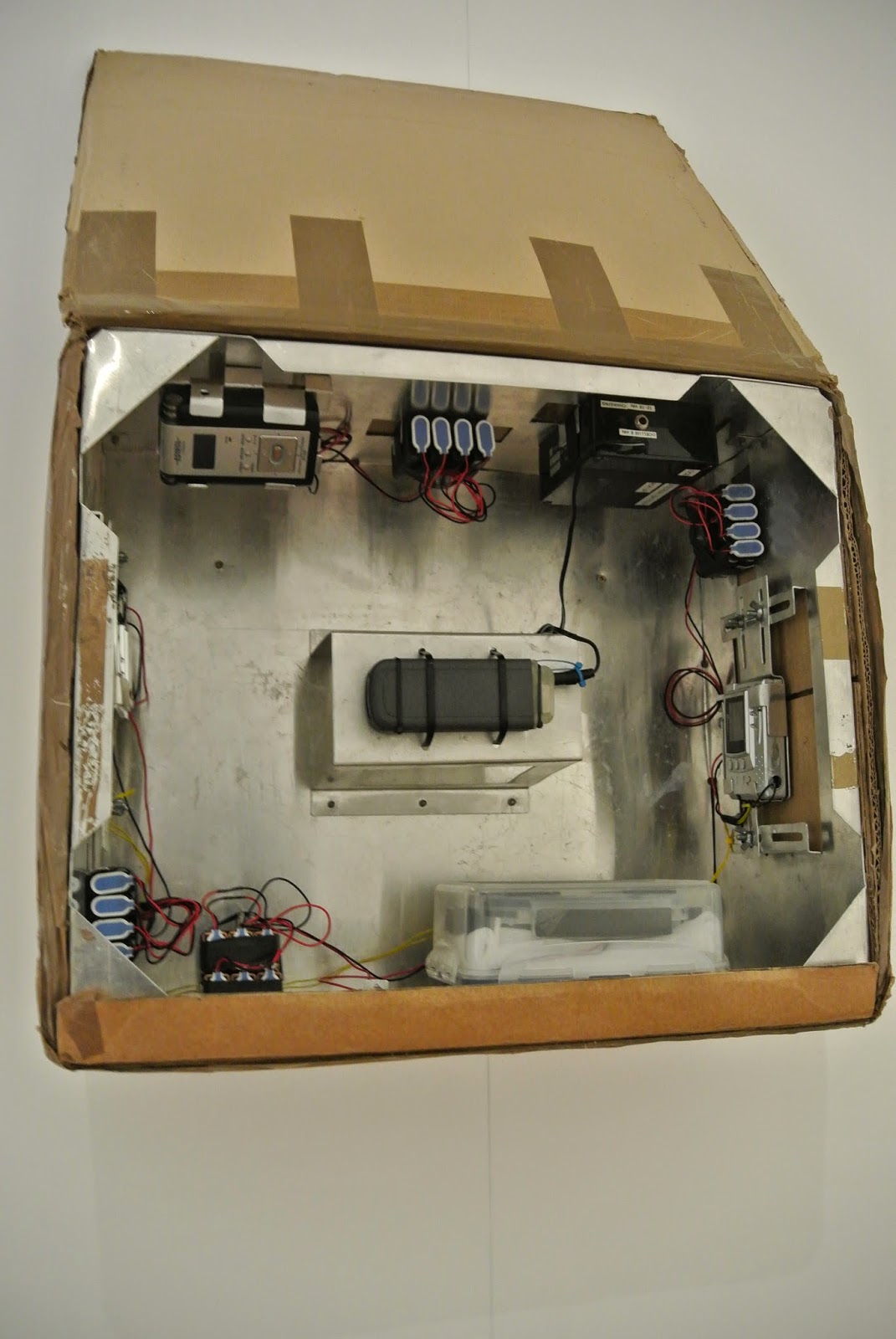 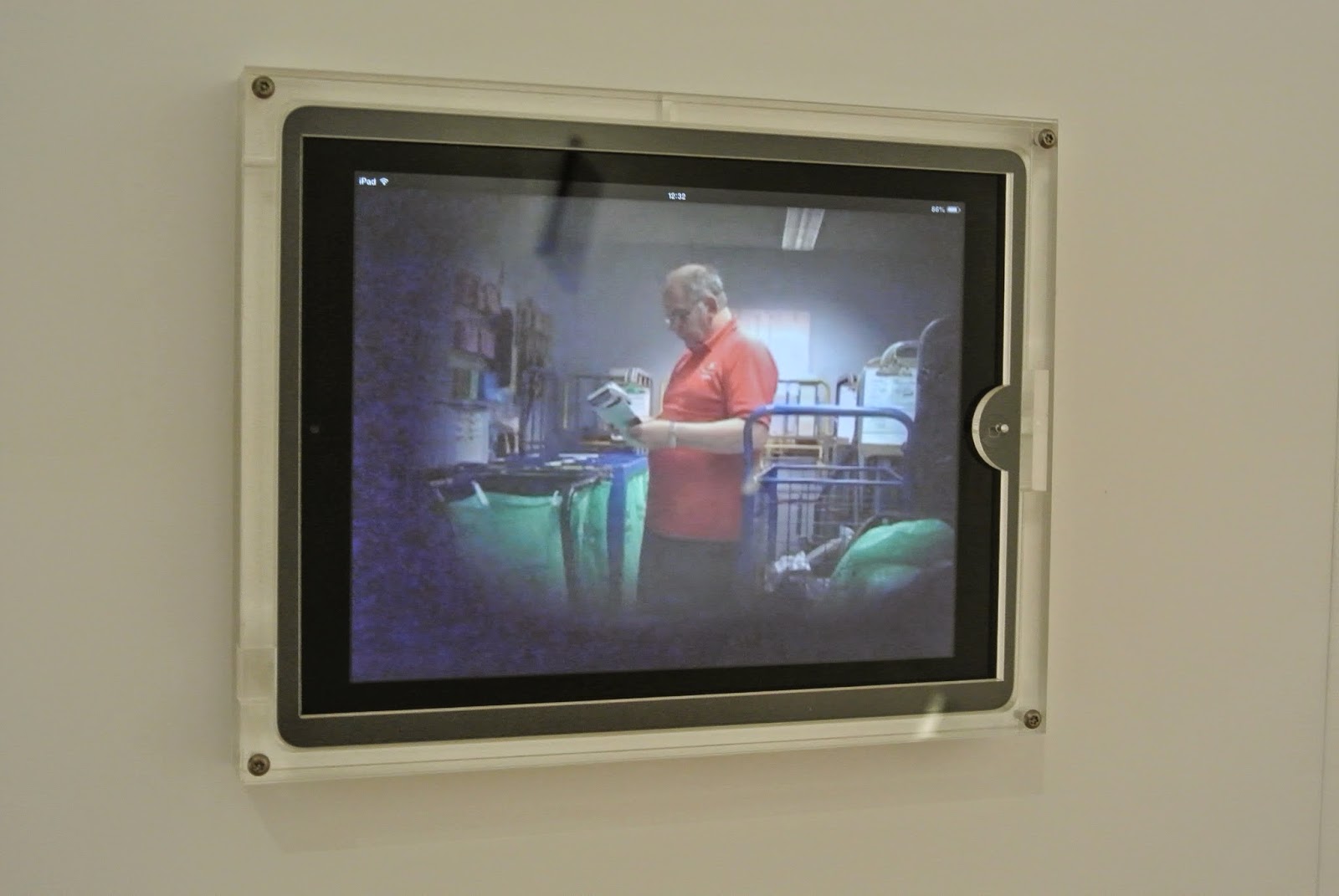 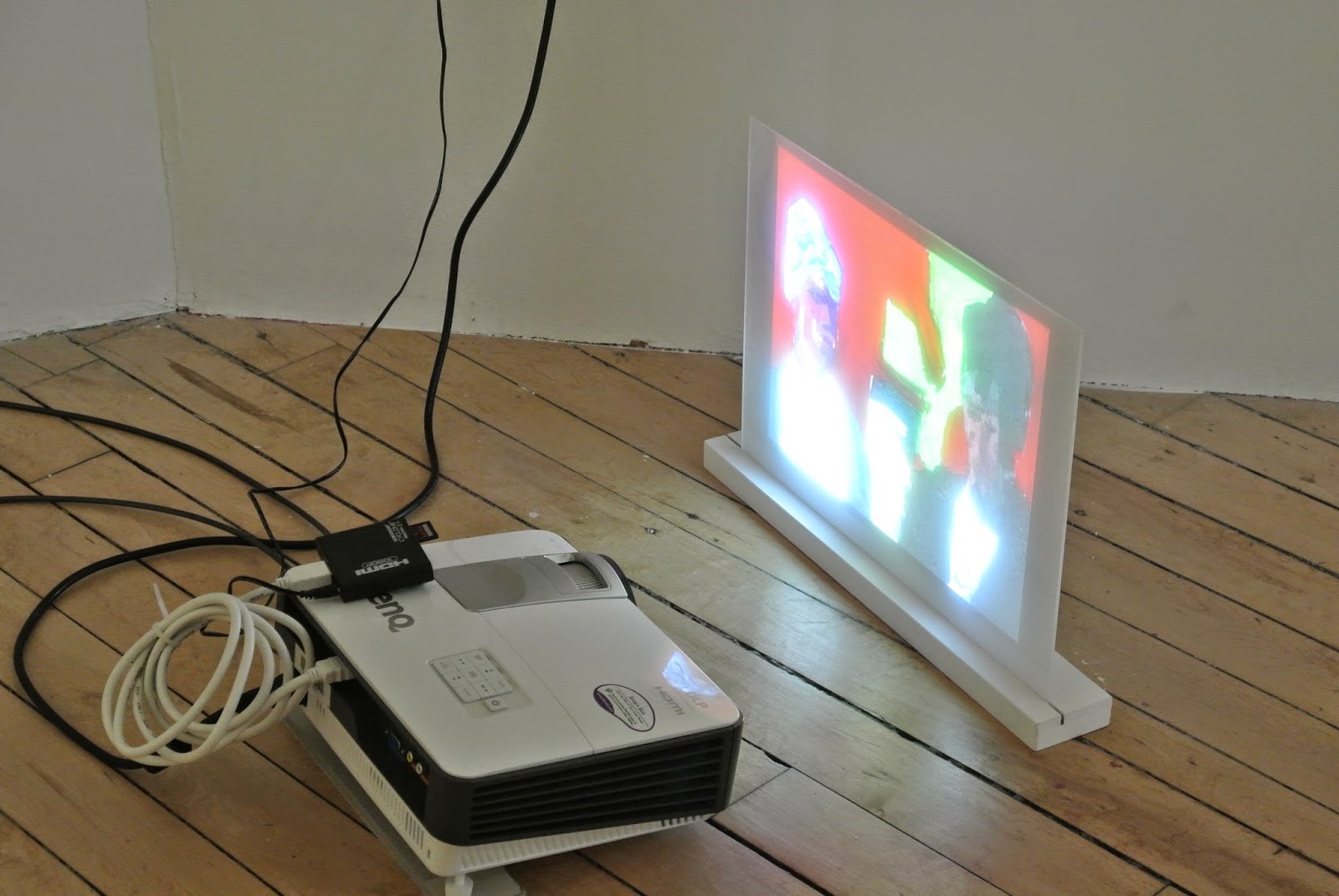 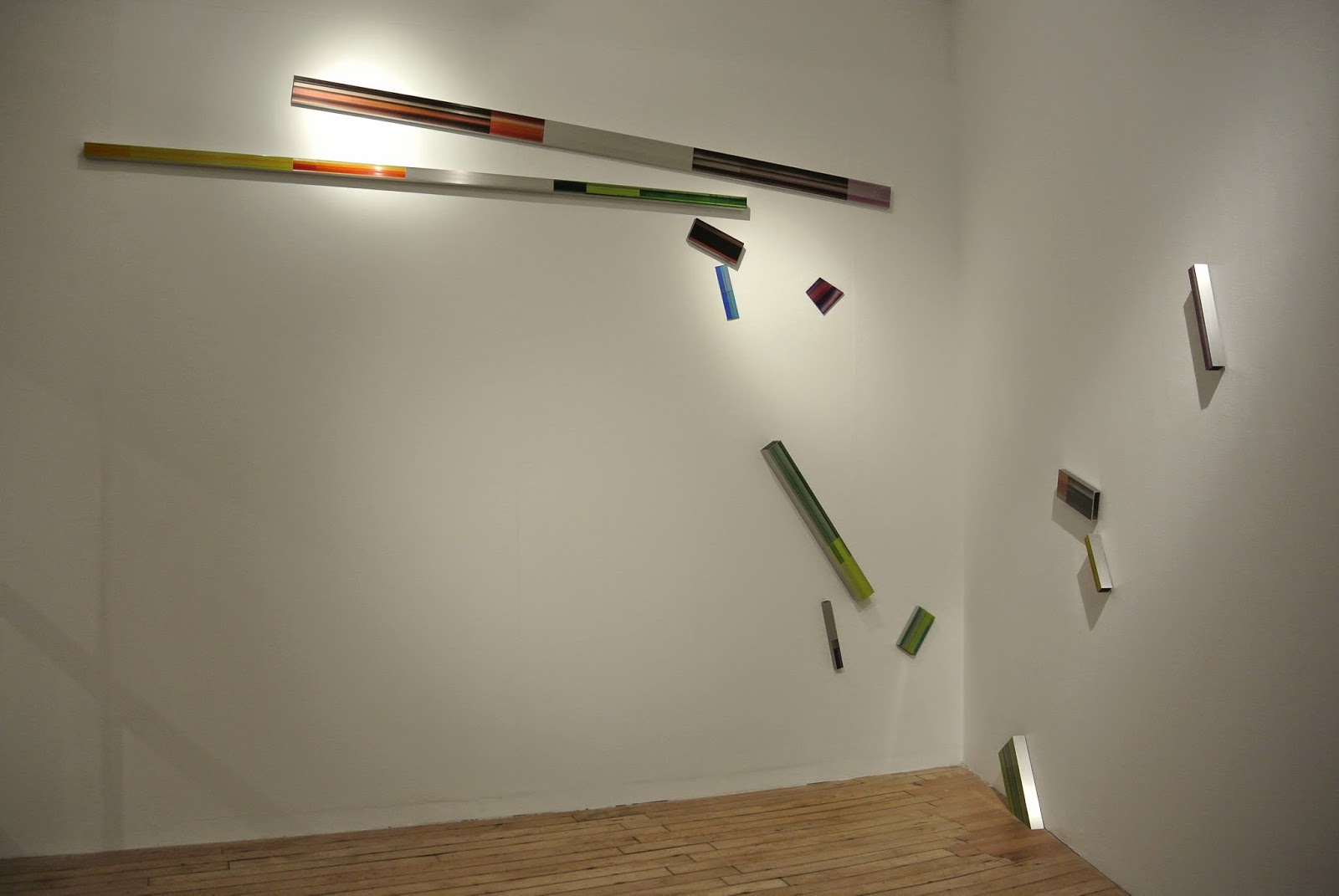 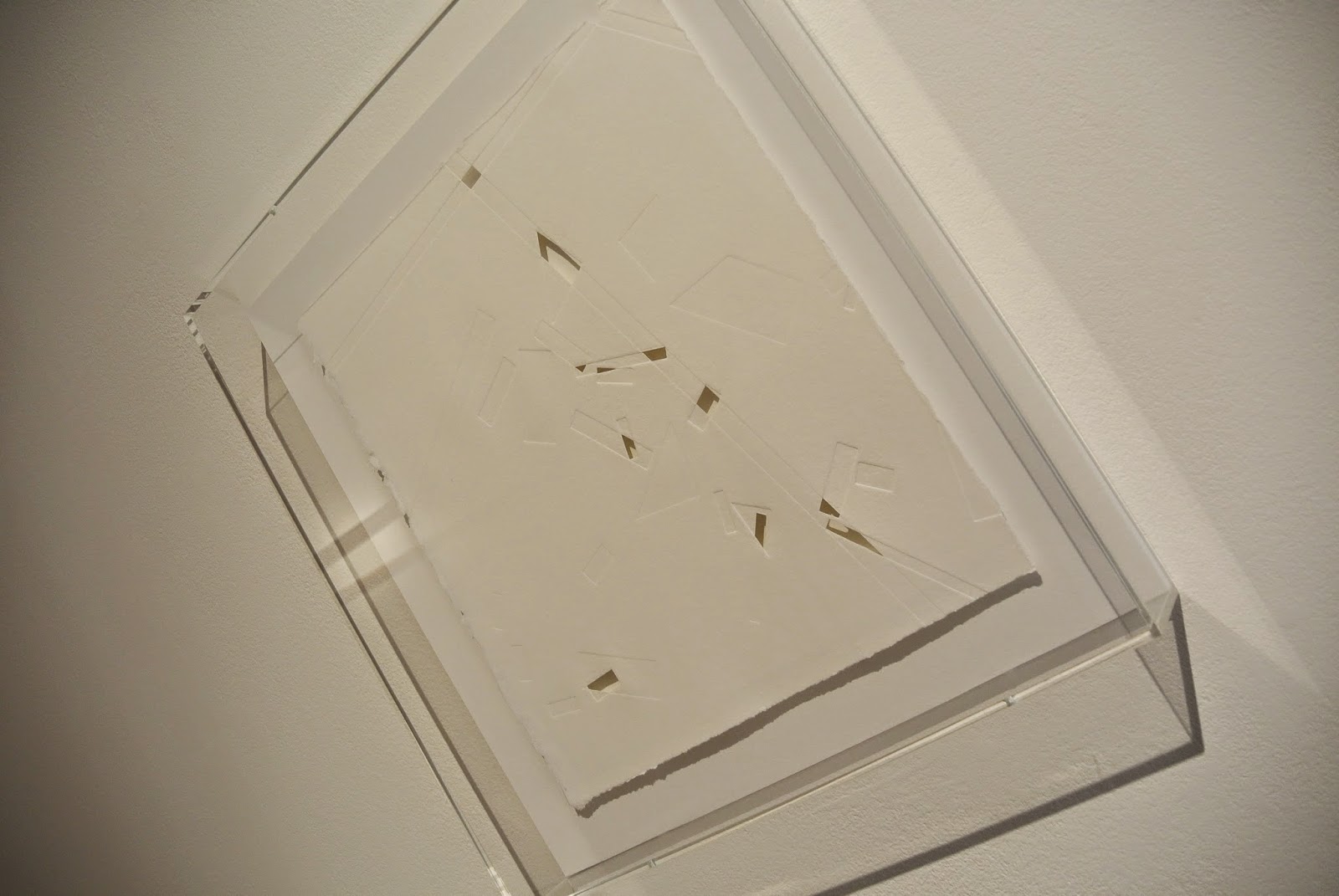 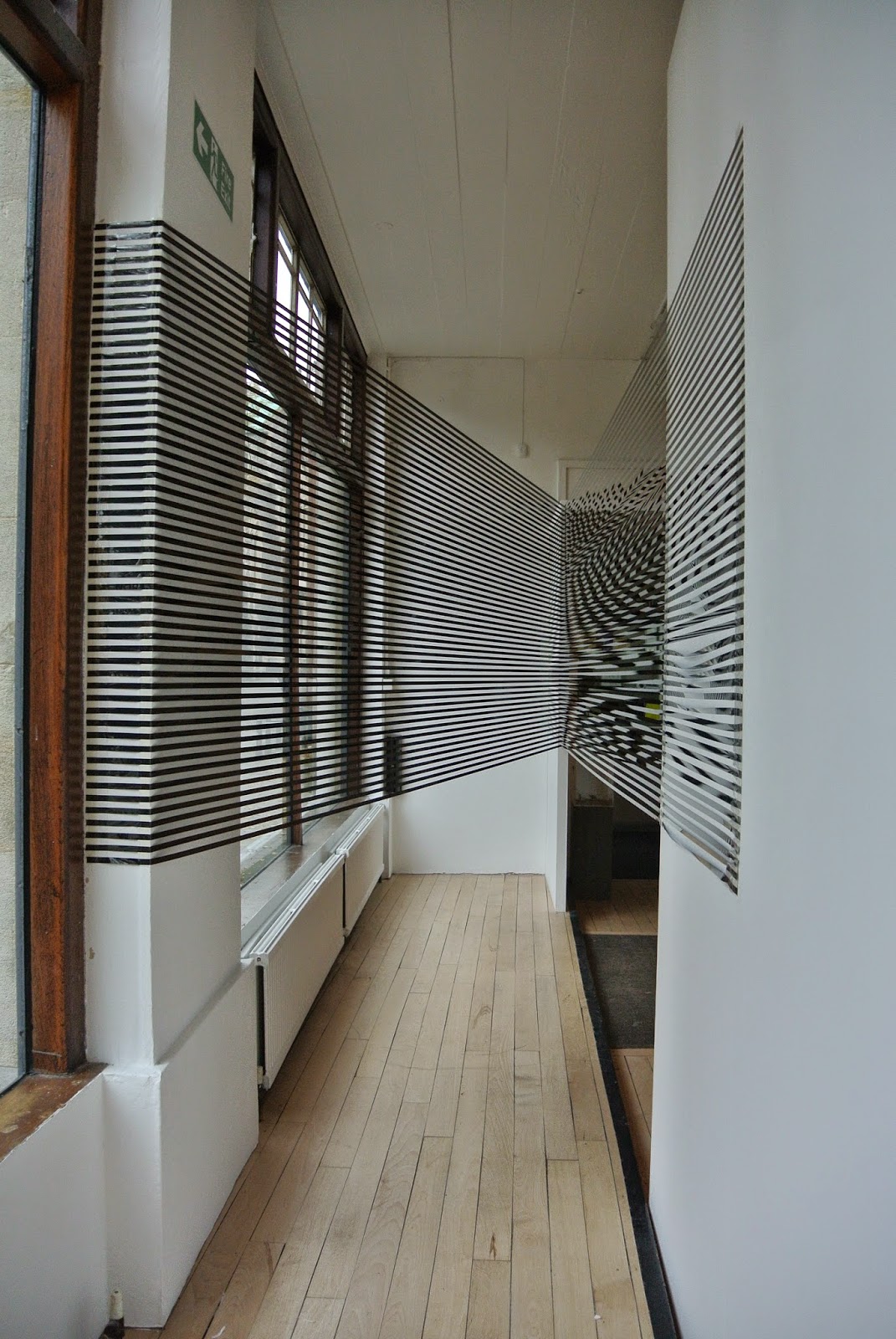 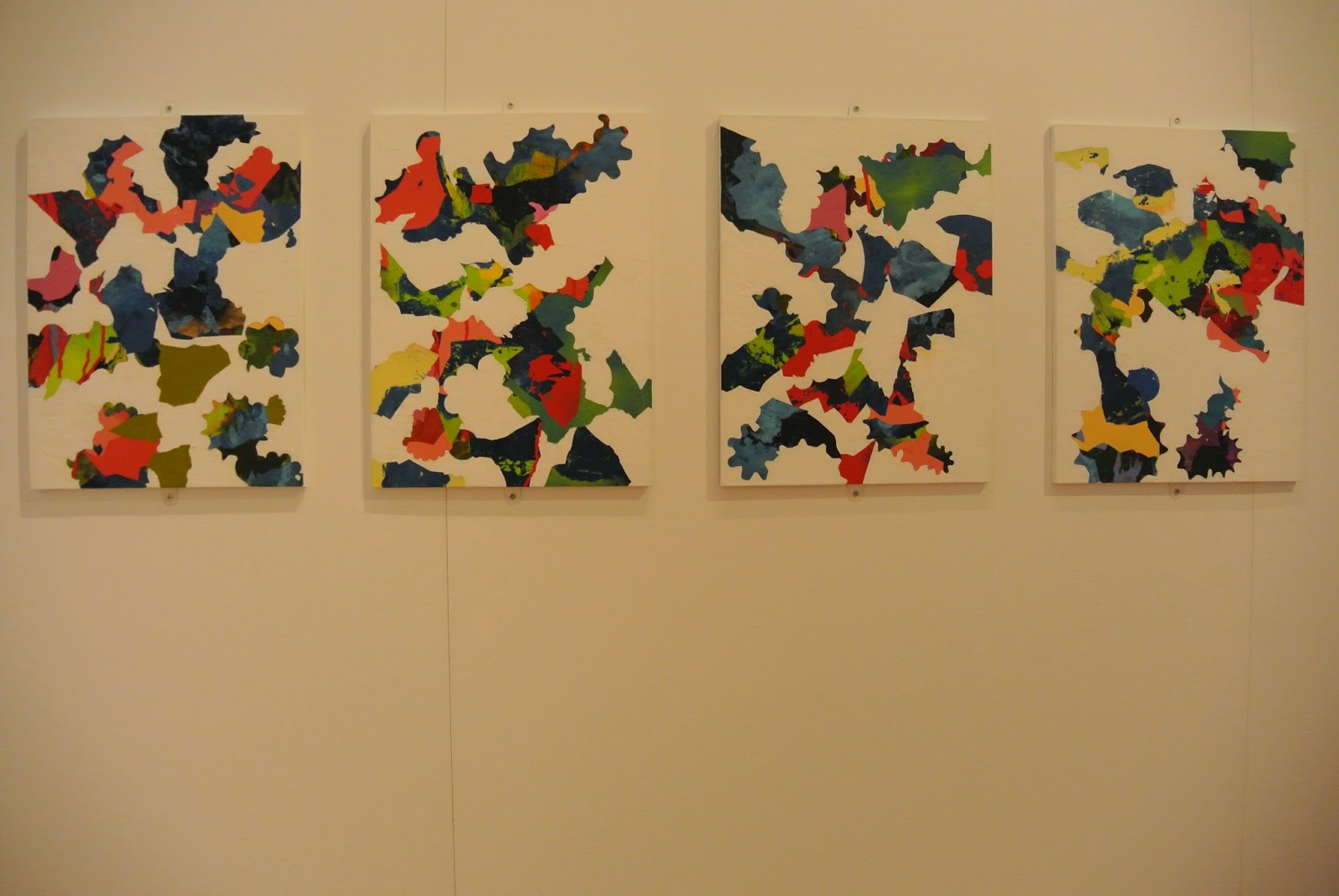 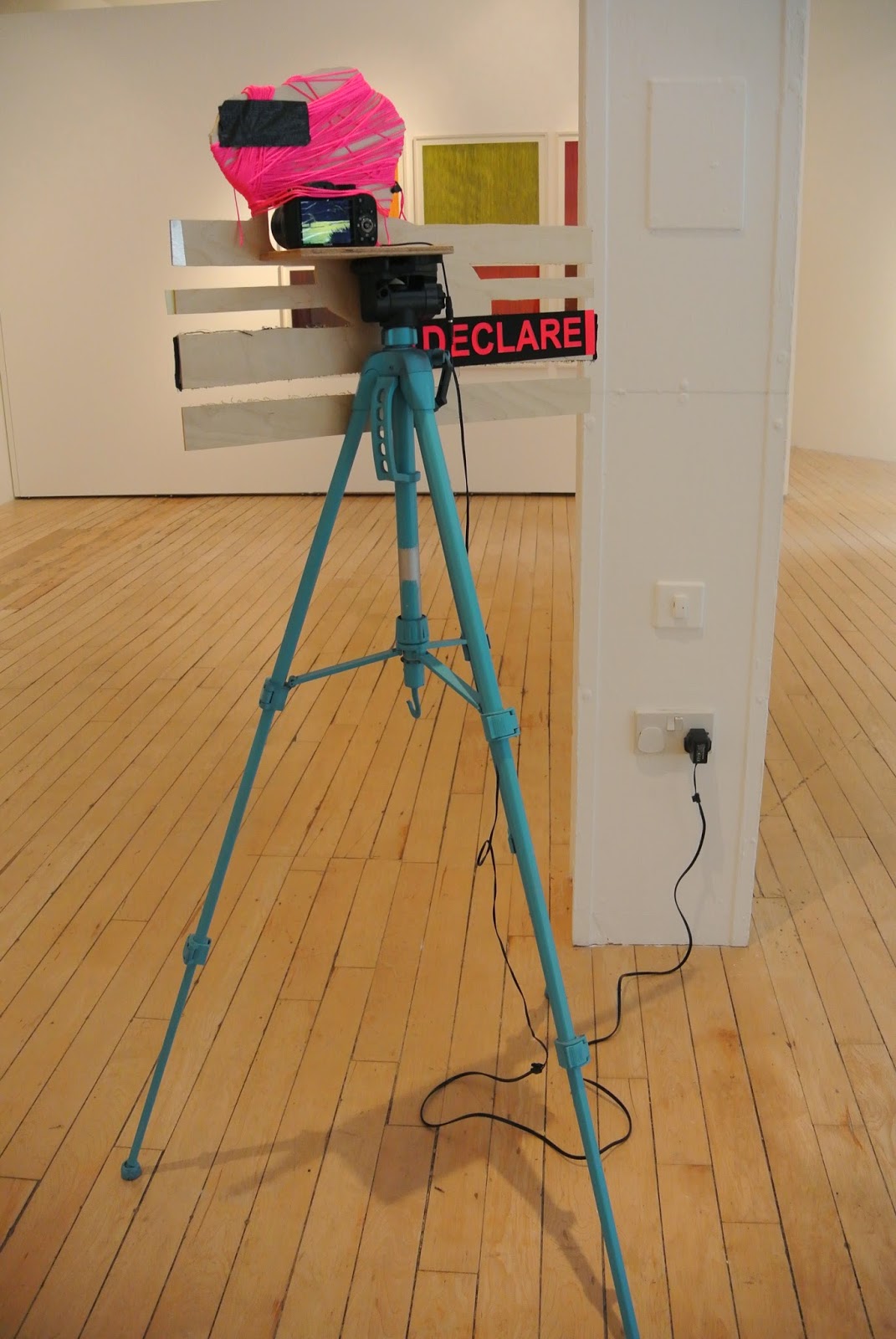 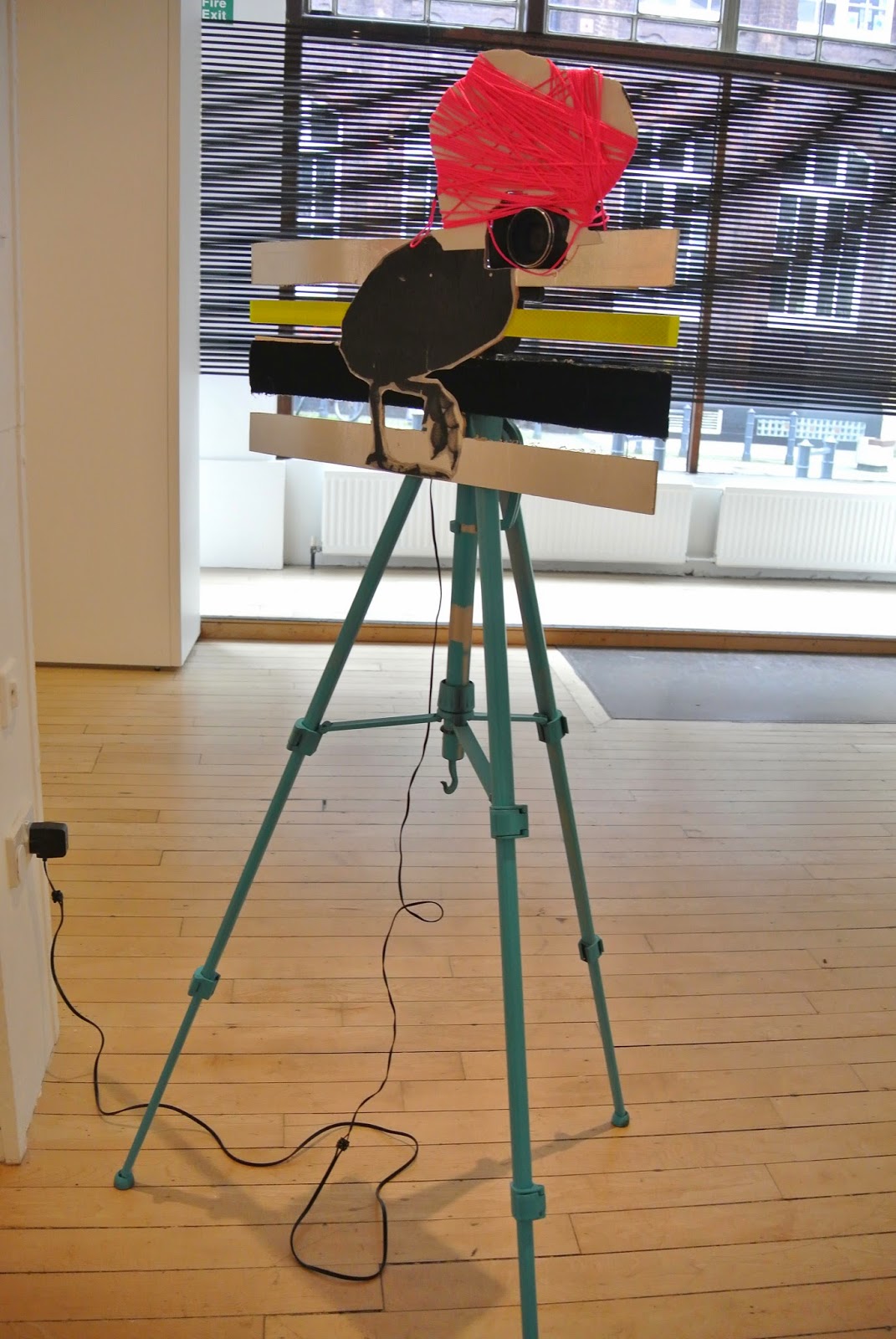