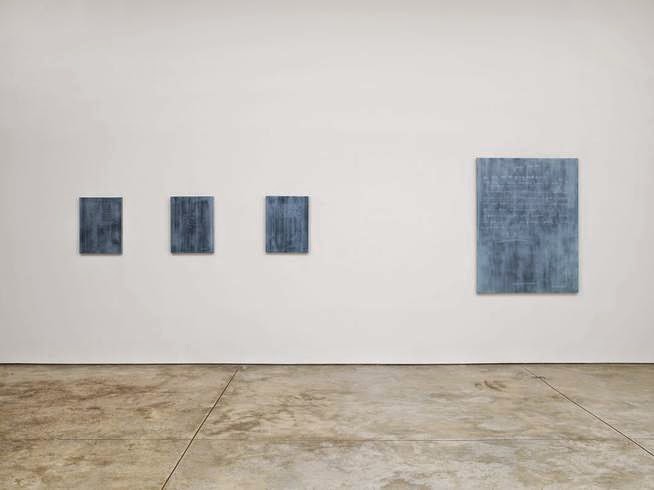 There’s more to the work of Jenny Holzer than just a series of signs (both literal and physical). Since 2004 months after the invasion into Iraq by the US and UK, Jenny Holzer has used government documents as source material, utilizing the language and text from the documents to highlight redacted information/data.

In an exhibition of new paintings titled Dust Paintings at Cheim Read, New York, Holzer traces government documents and reveals partial truths from the heavily redacted FBI and CIA reports. The censored texts are replicated with blocks of colour blocking our access to the language beneath and are occasionally percolated with interrupting and teasing words such as “secret” arousing the viewer’s curiosity with bands of colour invoking references to colour field painting.

The texts are investigated to transform arguments or opinions into fact moving from conceptual ideas and into the physicality of painting. Like the existence of dust, the paintings could not exist without the presence of the human hand as the presence of the artist is reflected by the physical and emotional fallout from the invasion as well as the physical redaction of data and the truth.

Holzer’s meticulous re-manufacturing of the documents in a hand painted form is enough to excite palaeography as the press release states, Holzer’s process “amplifies traditional Arabic calligraphy–ghubar–which translates, literally, as “dust writing.” The politicization involved in the paintings dematerializes authorial control as the spatial qualities of the compositional make-up of the paintings are surrendered to government censorship. A strong plurality of voices is inoculated by colour, a factor in Holzer’s control as pale blues and greys in paintings such as; I was called (2013), form waves of tranquil tones allowing the colour palette to literally affect the emotional and physical tone of the paintings. 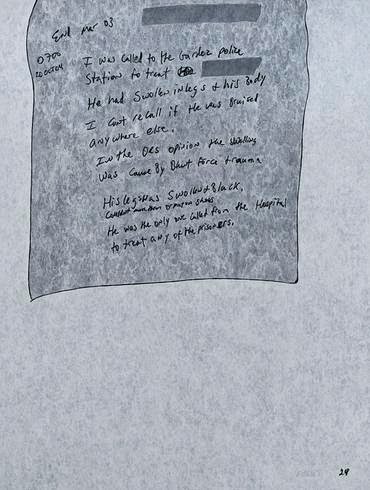 Whilst some critics have eluded to Francisco Goya’s Disasters of War paintings the delicacy of the oil on linen in Holzer’s works evokes a painted sensuality in a beauty that contradicts the subject of war. It is as though Holzer is reconstructing a path to the subject matter, placing war behind a blanket of censorship. In turn this mirrors the reality of today, with the gatekeepers of the news and media controlling our intake of war in order to influence and inject the hypodermic needle (Katz 1955) into passive and heterogeneous consumers.

See below for images of works in the exhibition: 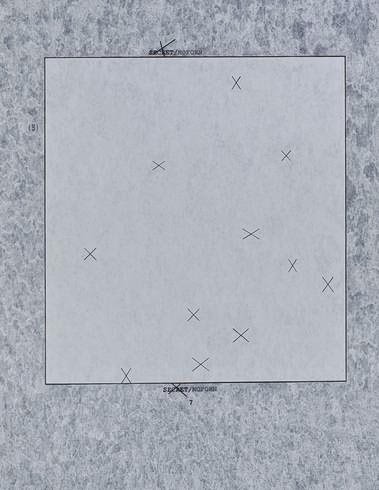 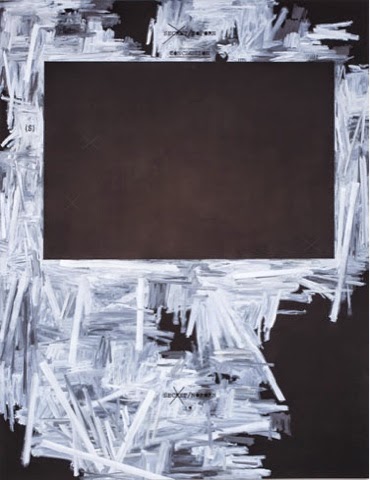 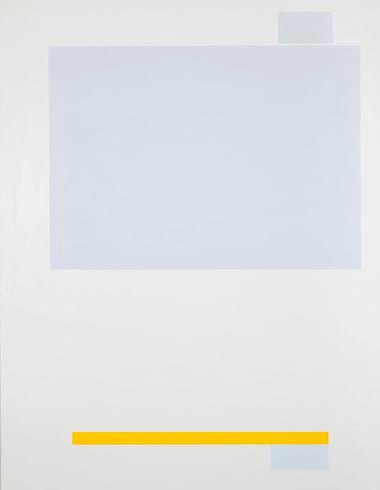 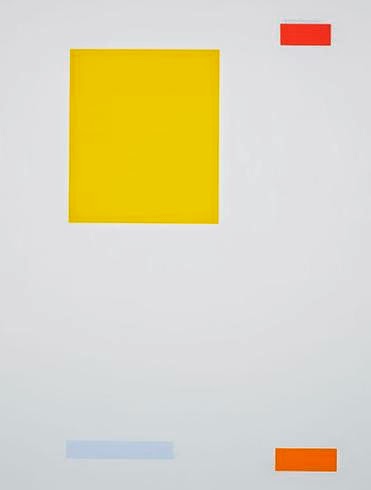