Titled after Martin Gardner’s book The New Ambidextrous Universe the exhibition is an exploration into topology and transfiguring three dimensions into the fourth dimension.

Immersed in parity the painted forms act as symmetrical and asymmetrical puzzles and as with all the pieces in the exhibition Auerbach suggests/mirrors the possibility of an alternative universe. There is a powerful interlocking of forms creating a conversation of engagement and the viewer’s relationship to each piece. Within the piece The New Ambidextrous Universe I, 2013 – Auerbach use of waterjet cut plywood could hark back to the days of Robert Morris and the minimalists movement towards the use of everyday forms.

Tautological tensions are torn into investigations into our three dimensional reality. Using the plywood piece The New Ambidextrous Universe I – Auerbach attempts to imagine what a piece of plywood would look like if sent to the fourth dimension. Sitting on an aluminium bed the plywood pieces are positioned into an industrious foundation and are then delineated so that the opposite ends are a mathematically composed asymmetrical mirror of each other.

Seeing isn’t always believing, be sure to be moved into another dimension before the exhibition closes on the 15th June, 2014. 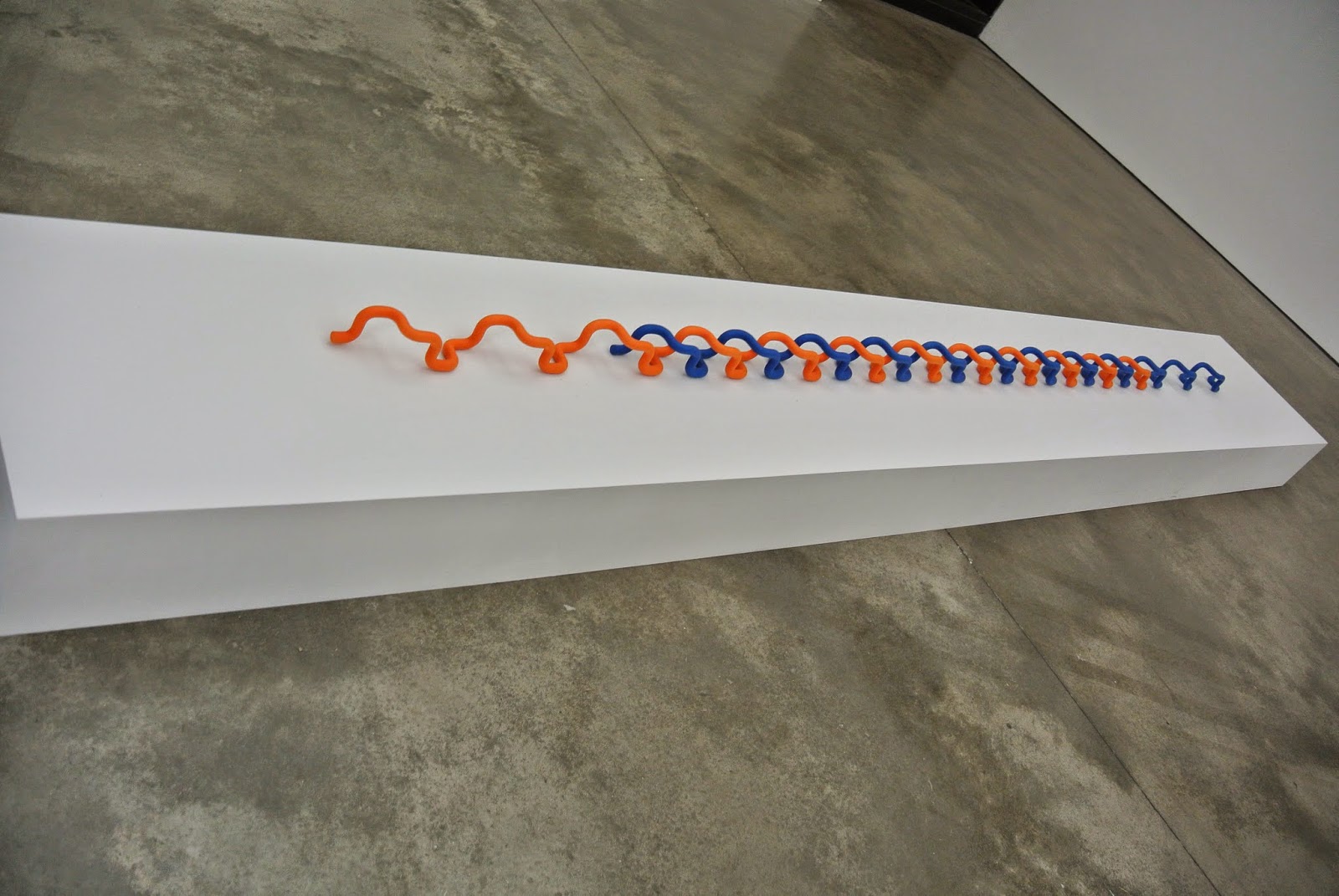 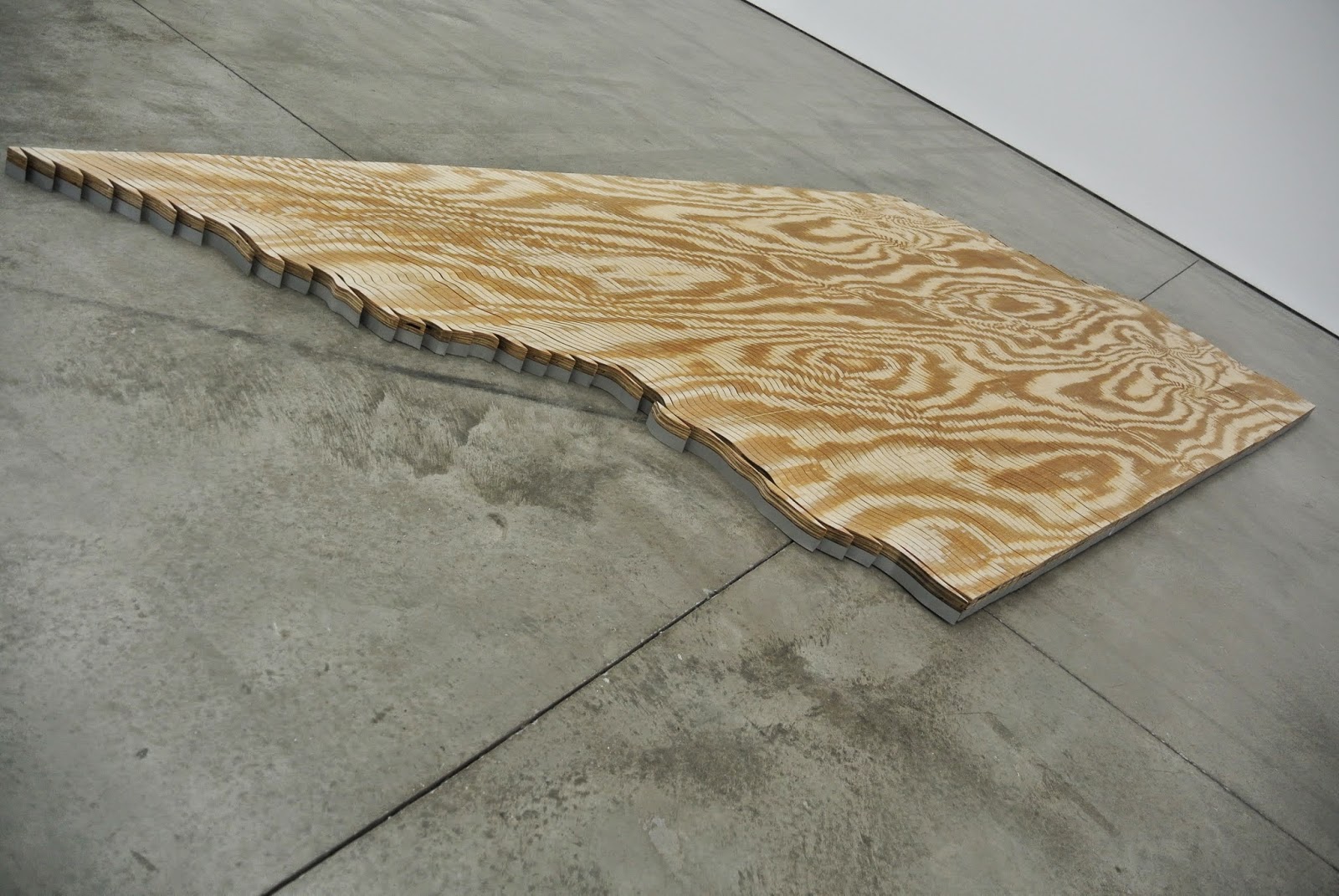 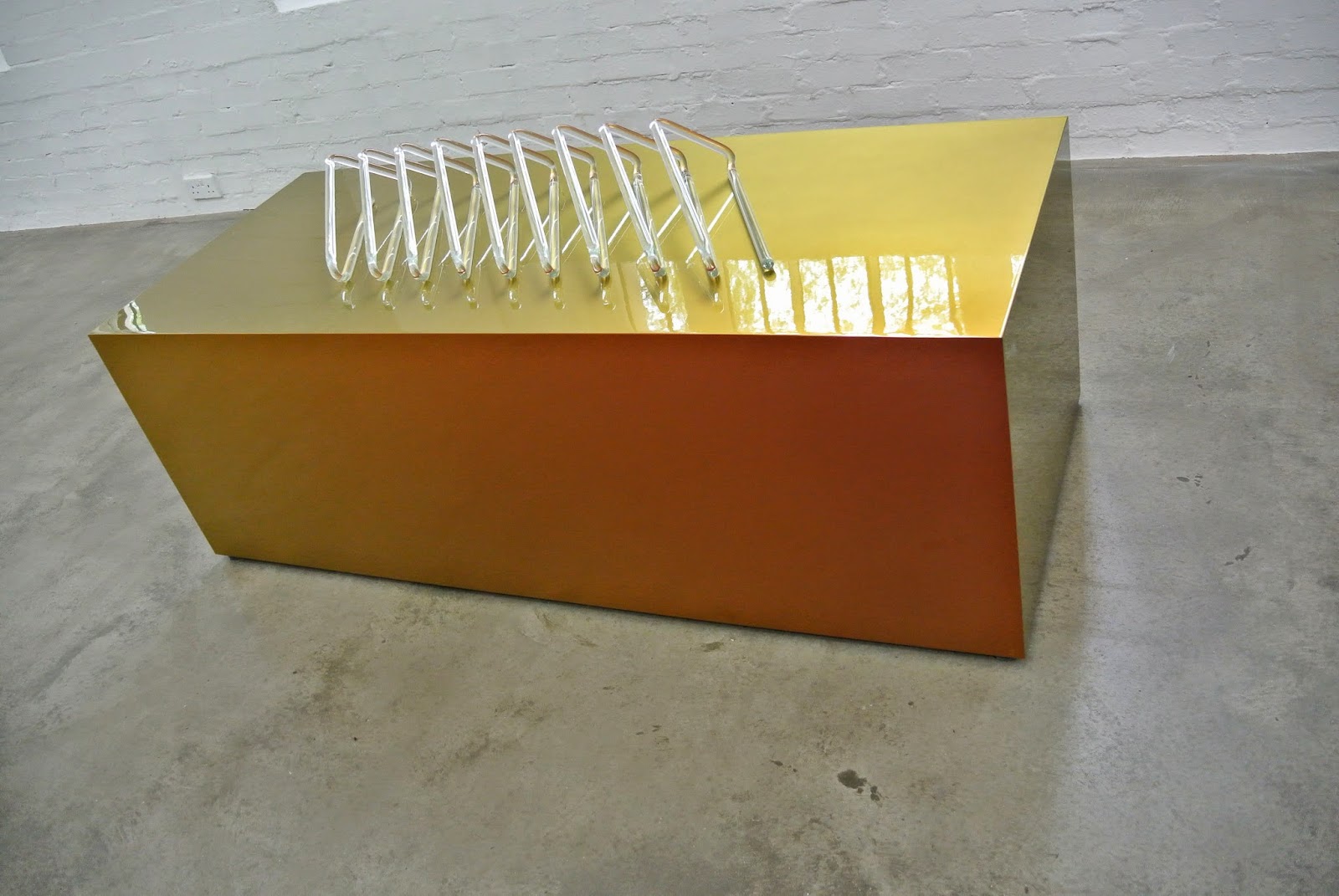 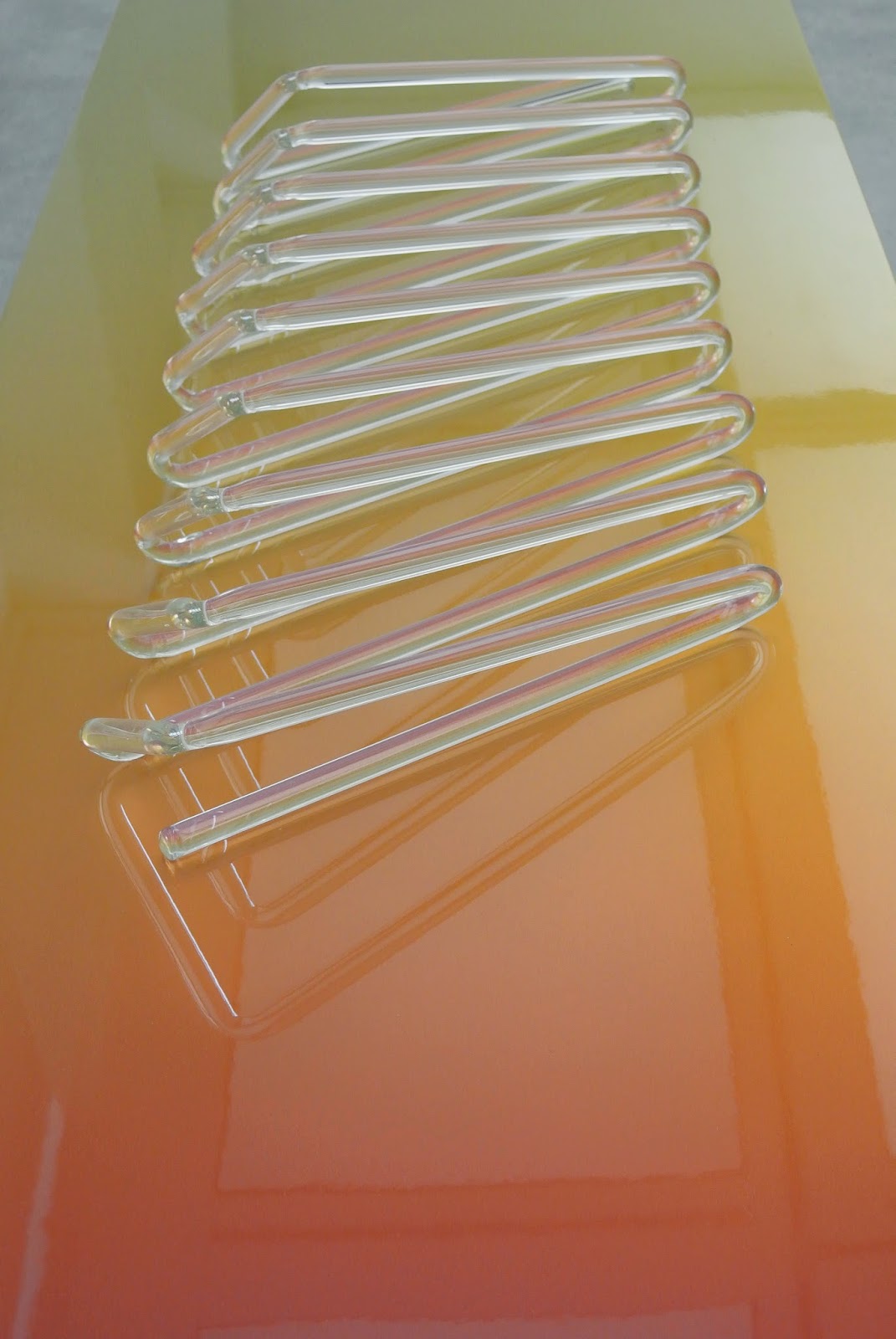 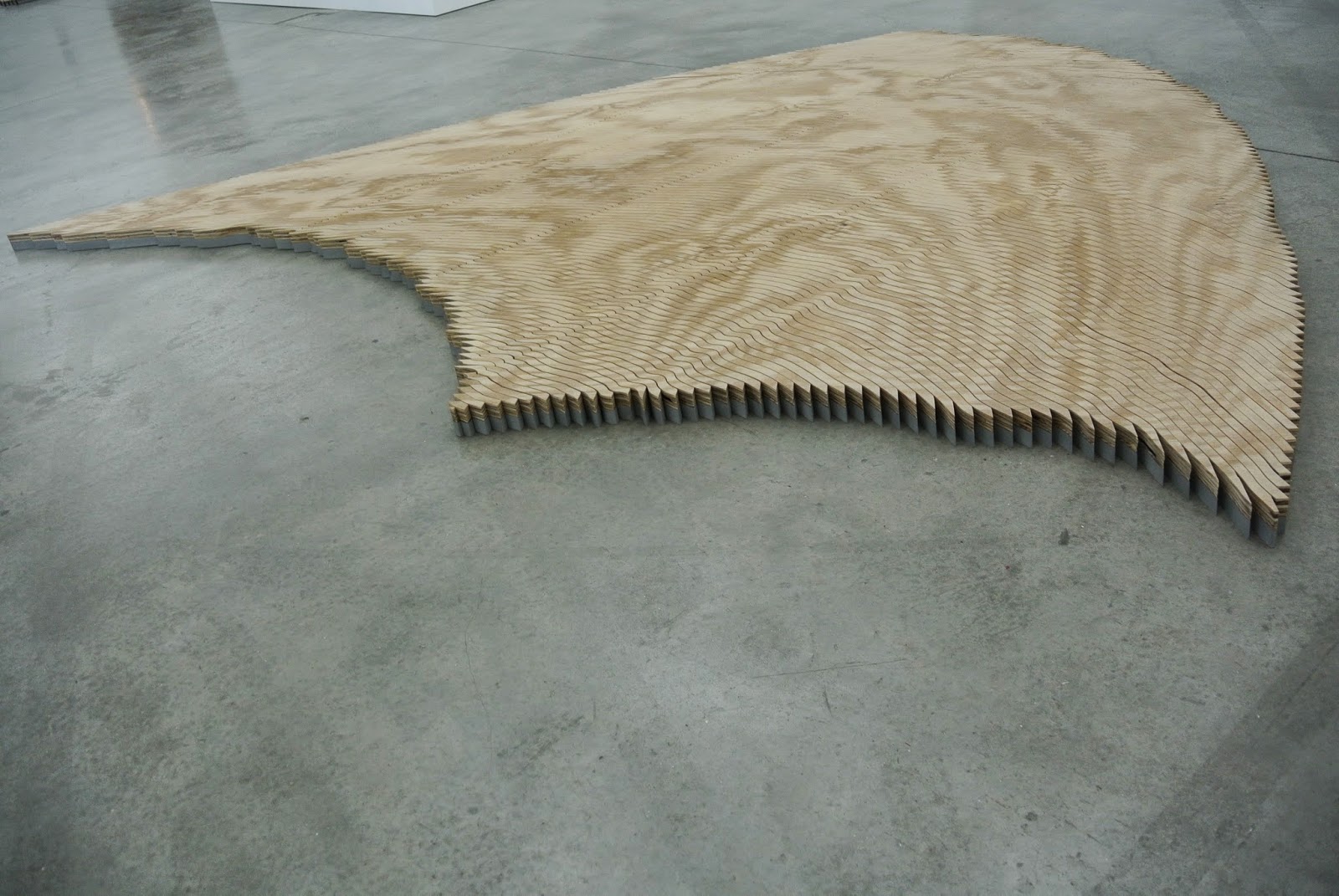 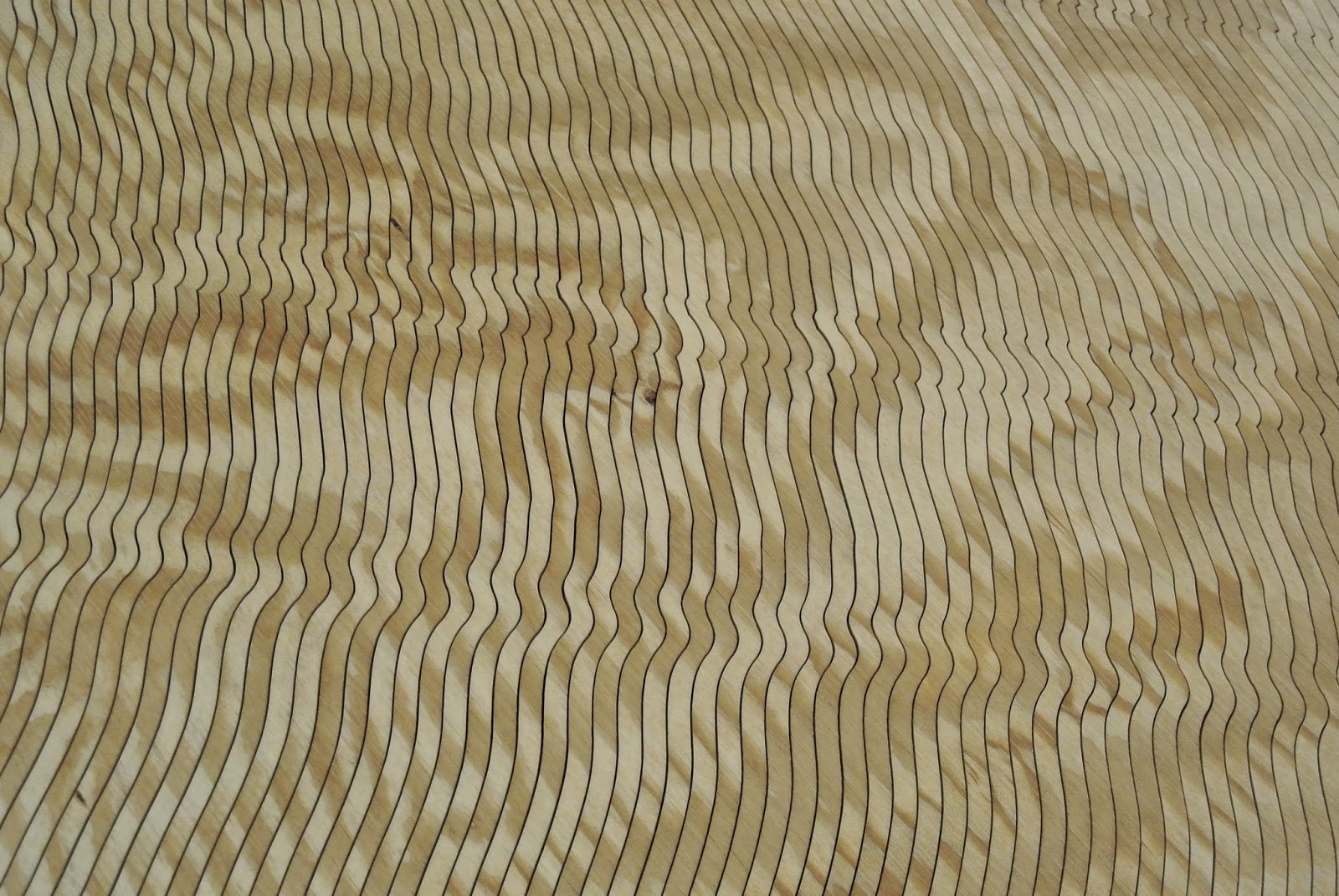 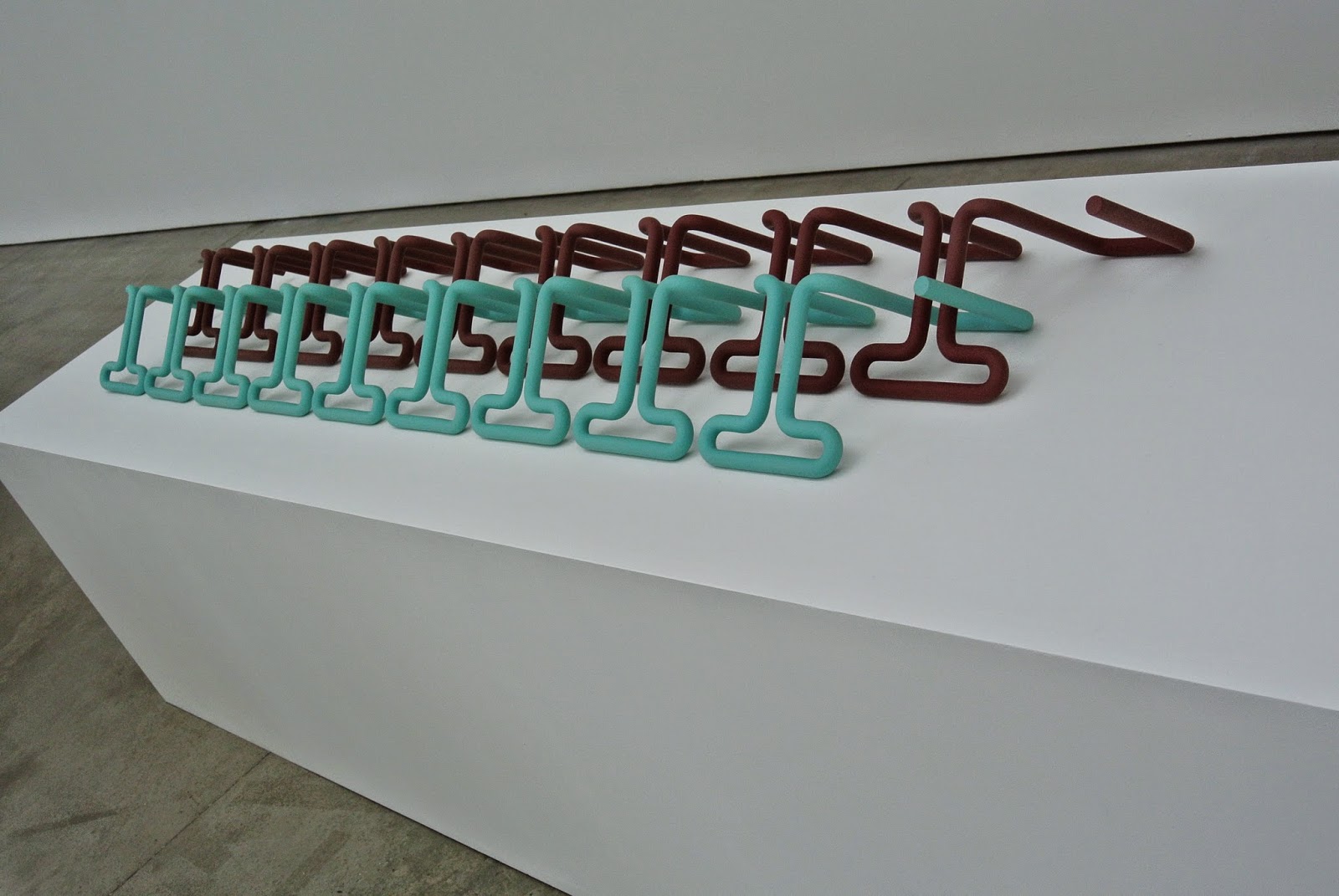 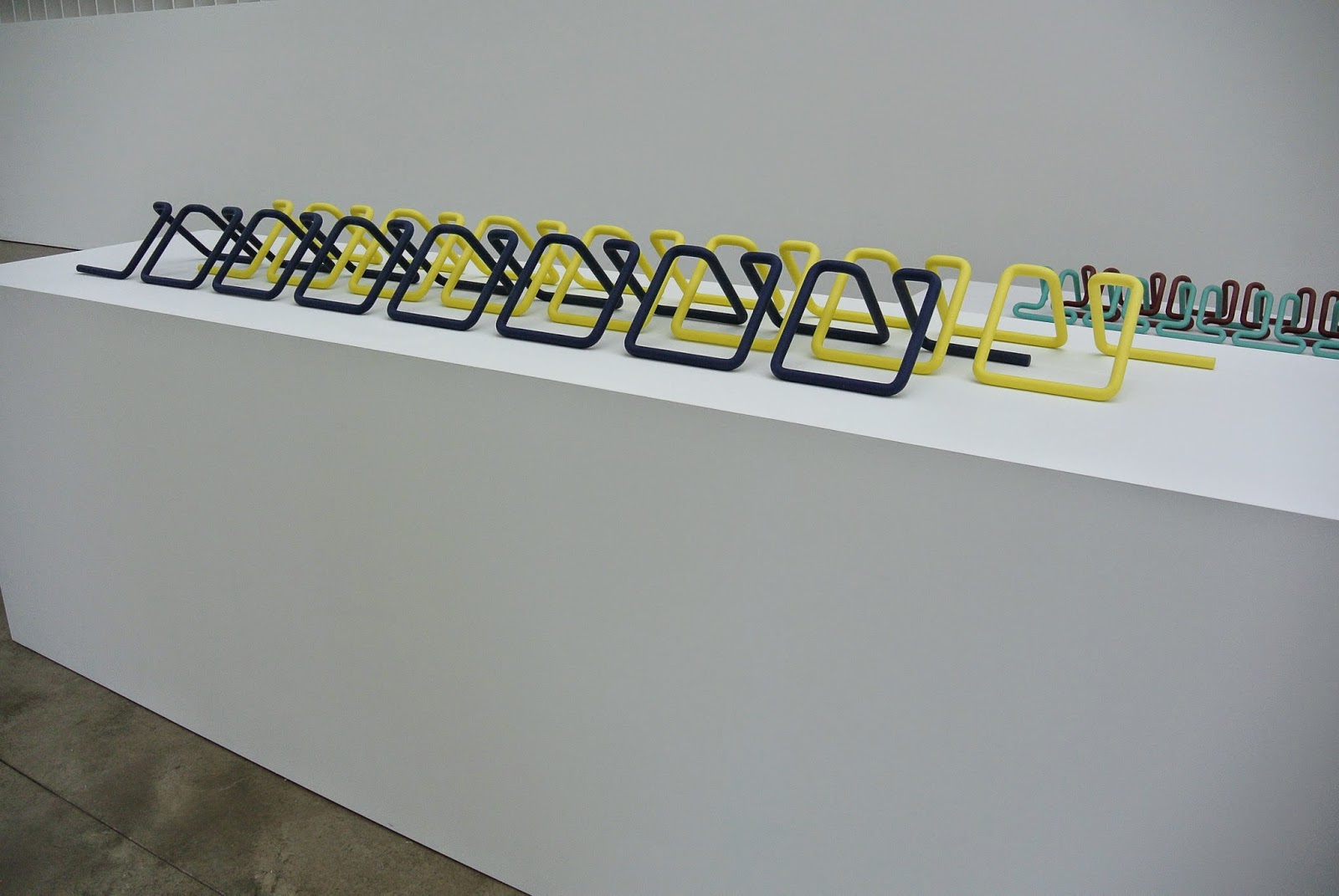