Situated within the entrance of Firstsite Roger Hiorns’s Untitled, 2010 consists of two engines from a decommissioned military surveillance aeroplane. “The Boeing EC-135c aircraft was part of a fleet that gathered intelligence as part of an ongoing US initiative codenamed 'Operation Looking Glass', begun in 1961. Contained within the engines is a measure of crushed anti-depressant drugs.” [1]

The strong metallic structure is weakened by a fragility within the industrial form. Percolated with violent motifs fuelled by energy and driven by a context soaked with the potential of conflict a dark cloud lingers. Overshadowing the potent threat of automation lingers a depression within the mechanisation of the modern world. The unknown location of the crushed cocktail of anti-depressant drugs highlights a sense of trust the viewer holds with the artist and an overwhelming sense of self-consciousness.

Blown away is the metaphor of life as a journey, the fresh function of the engines establishes a tension in the open spaces of Firstsite. The voids embedded within the white walls de-saturate and sterilise the gallery, opening room for thought and process. Across the numerous textures and surfaces lies layers of construction and protection against a physical visualisation of the anti-depressant drugs. Meaning is reconstructed and the objects (engines) are objectified by the internalisation of secrecy stimulated by social stigmas and attributed with an anxiety. 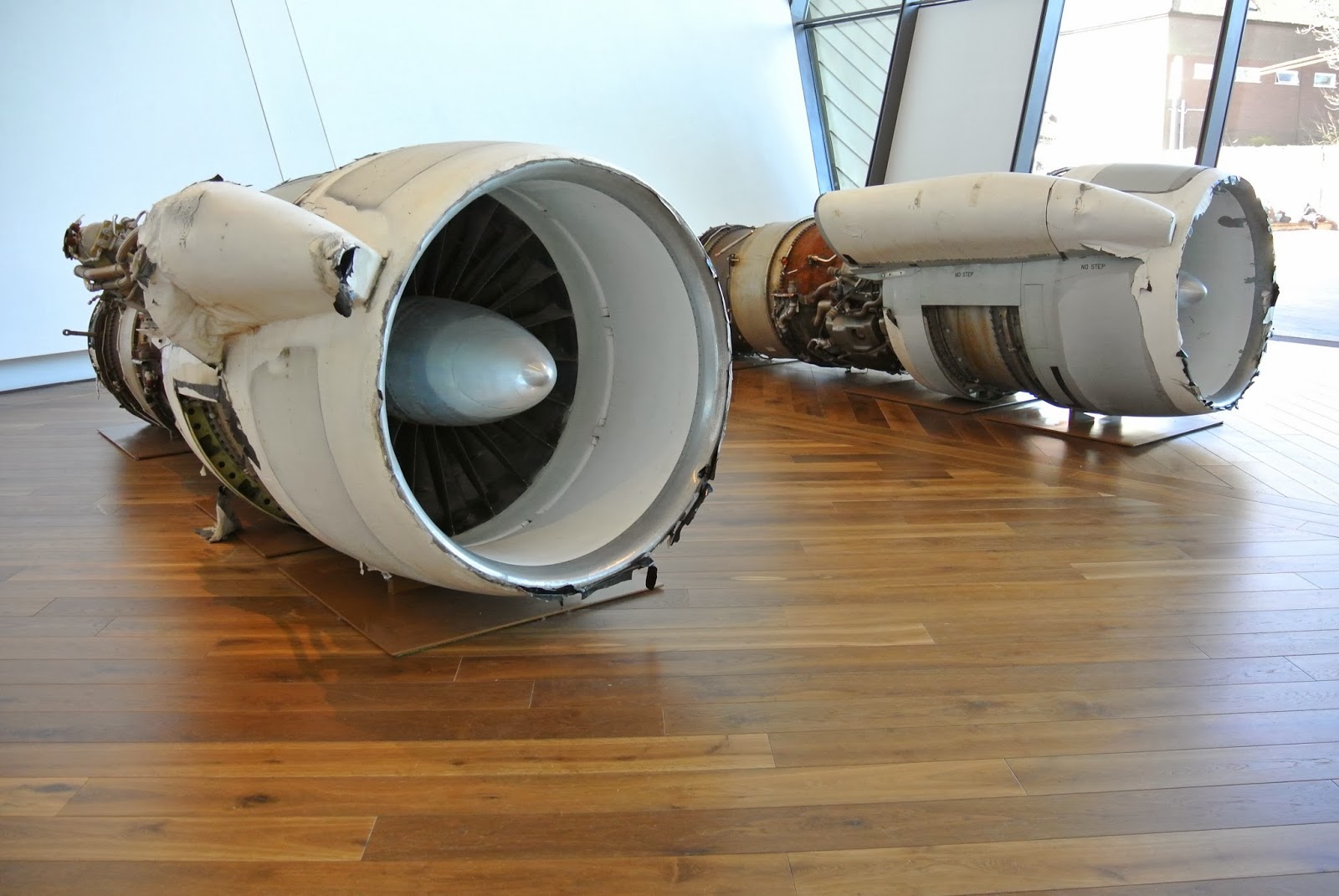 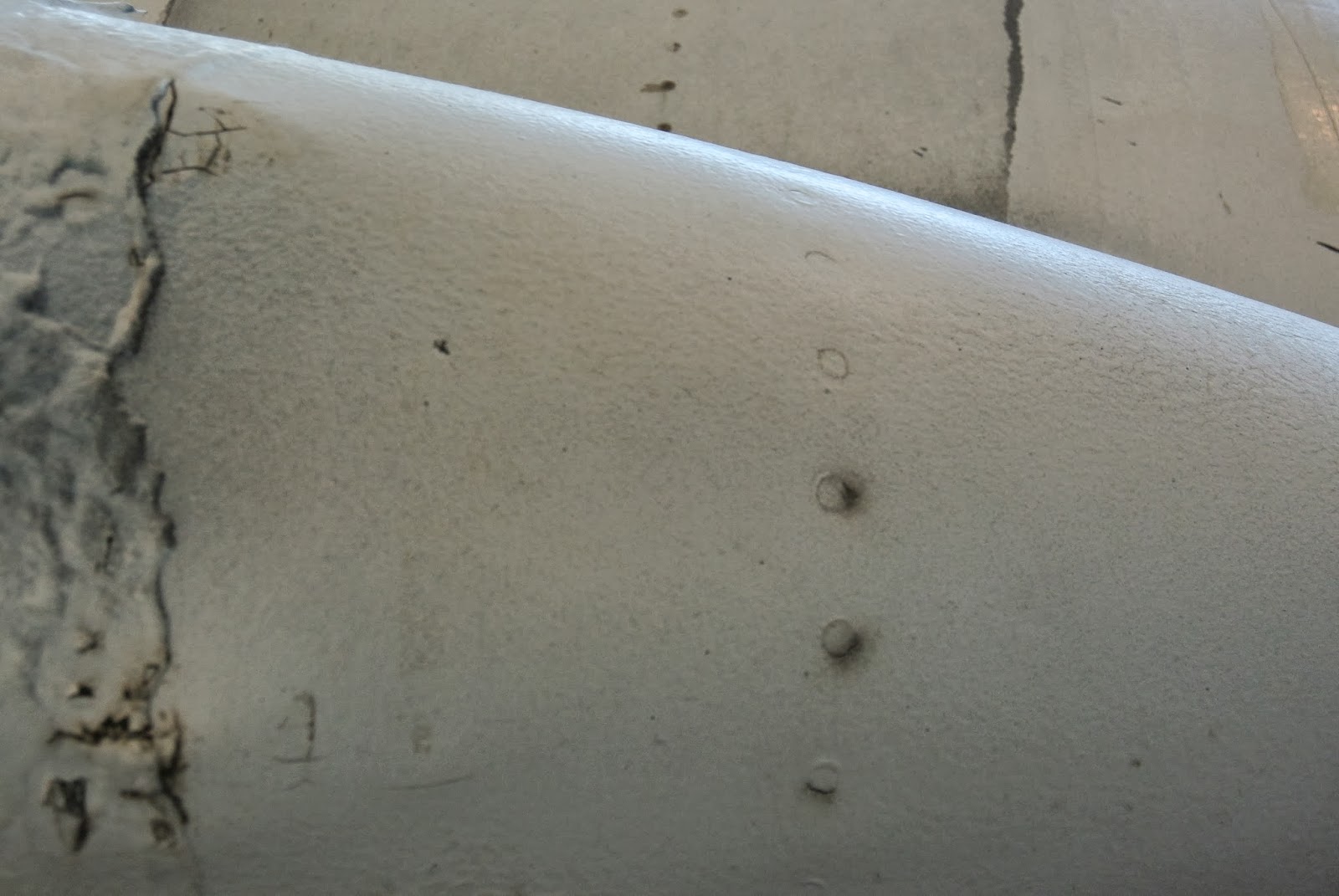 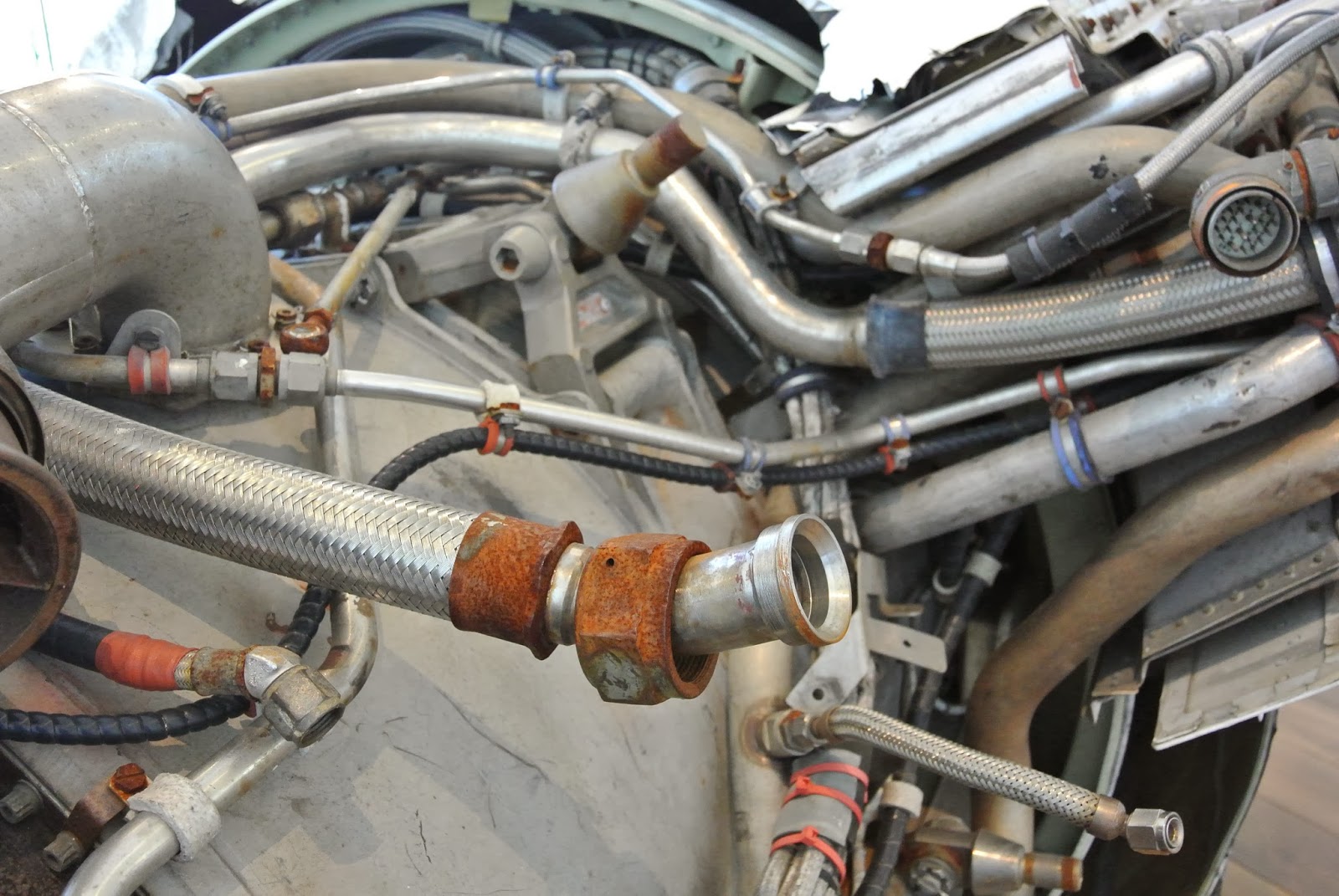 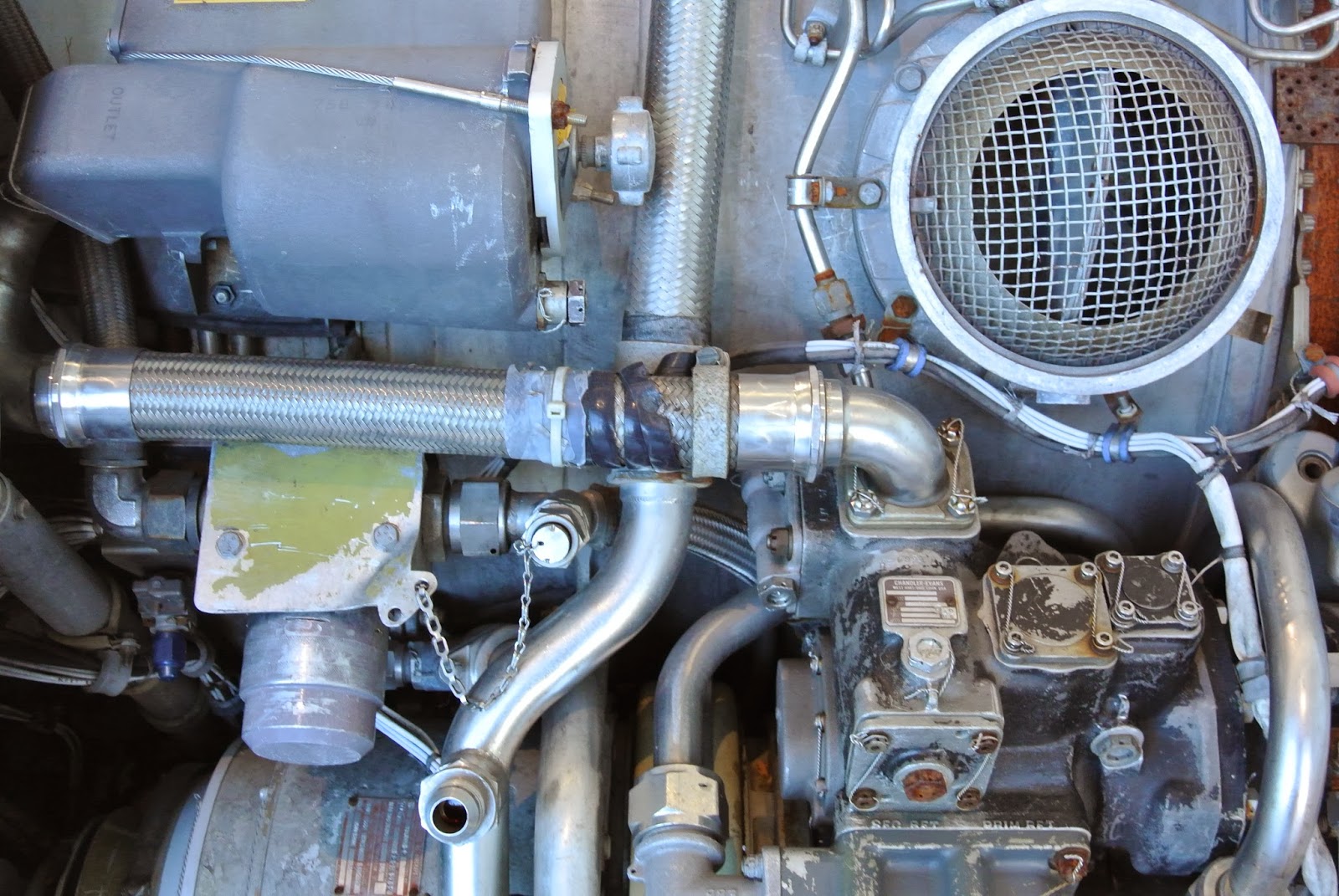 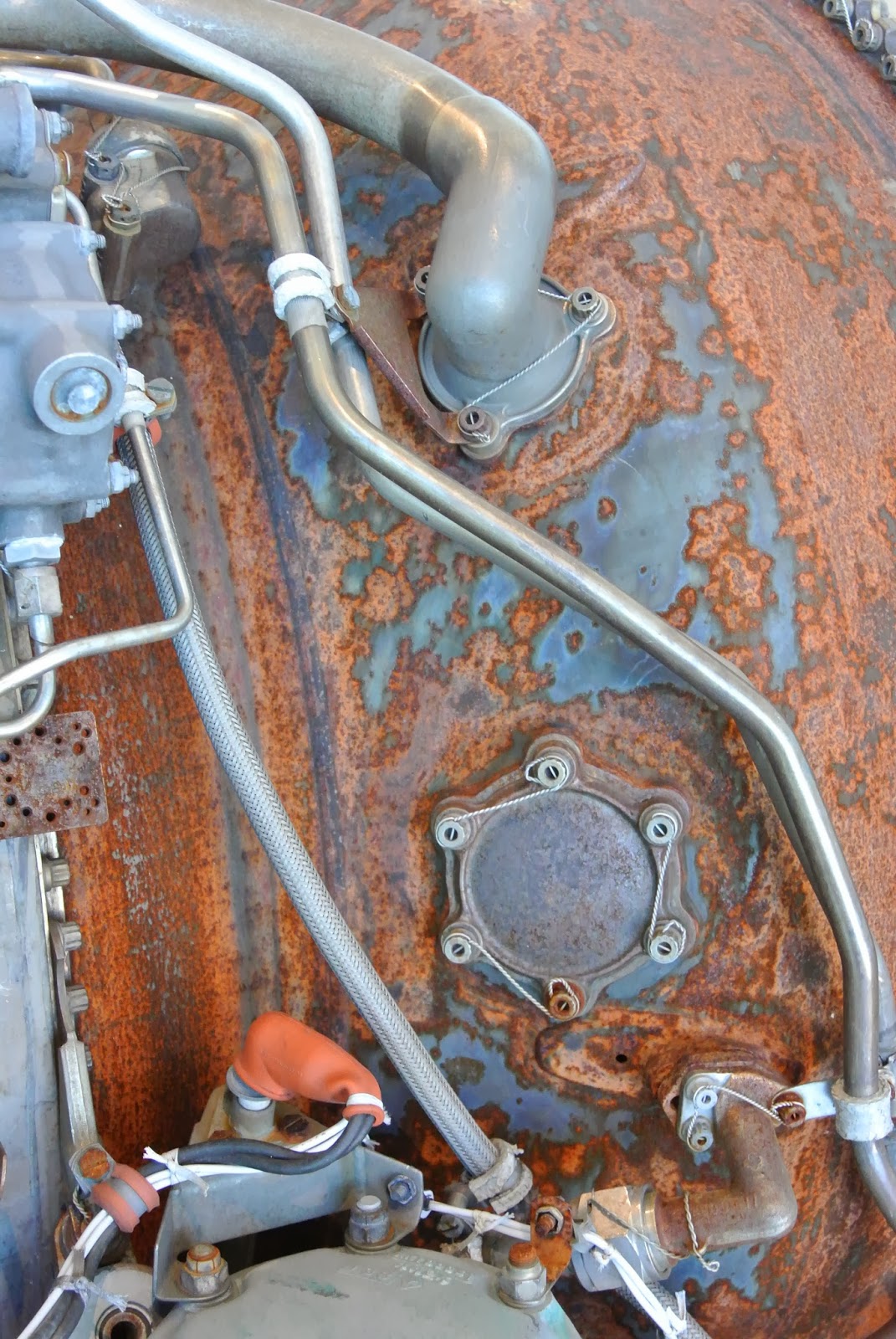 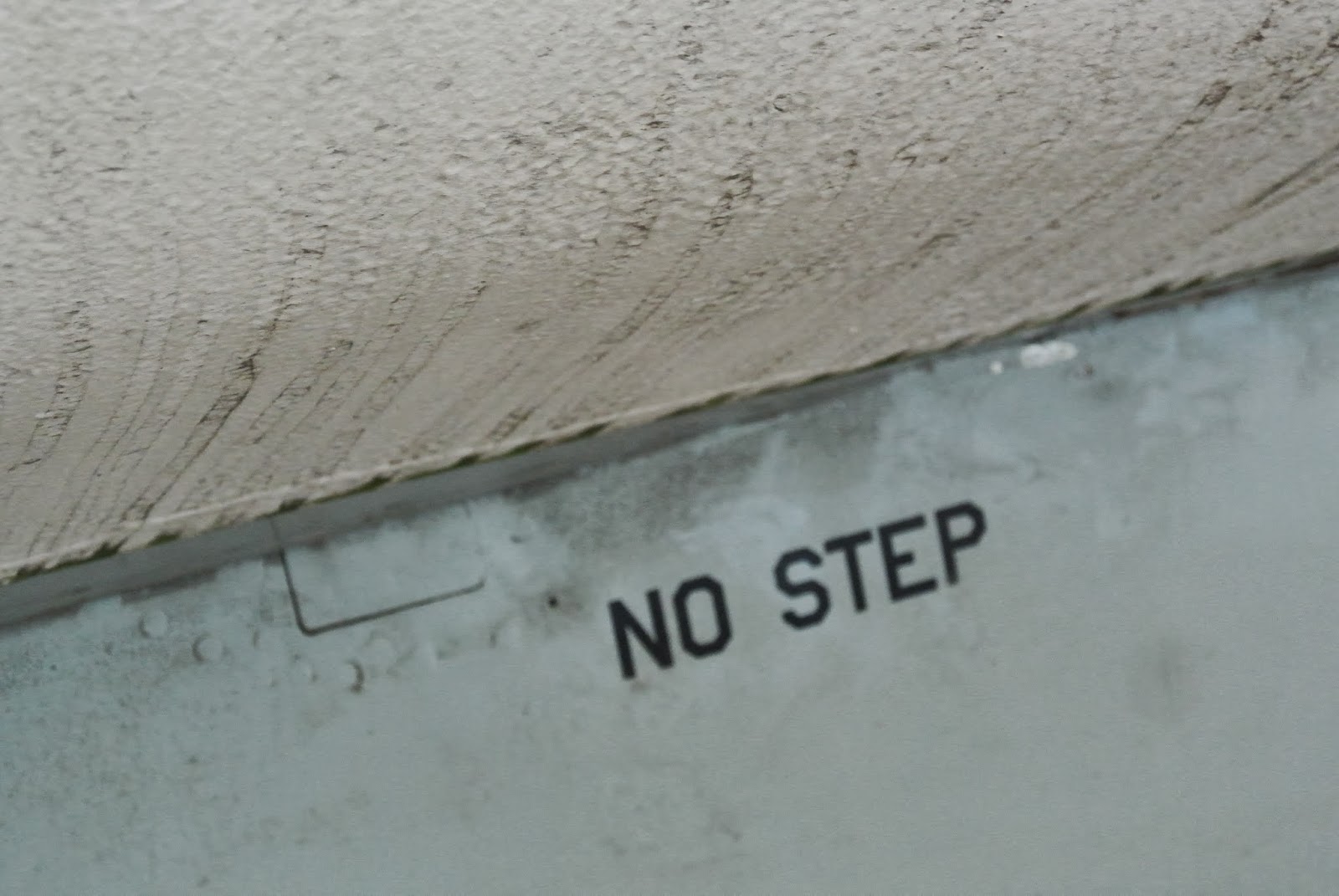 See below for some Youtube clips of Roger Hiorns speaking about "Untitled 2010":