The systems of numbers synthesise a system based on logic creating a calculated composition interacting with formulated forms engraining an essence of a coded reality. This is prominent within works such as; “Dialectic Triangulation: a visual philosophy, series VII” , where a desire for the stability of the triangular form which charts links to psychological and sociological structures such as Maslow’s hierarchy of needs is established. This series of drawings is based upon organic pyramid forms which propose a relativistic and timeless sense of existence, creating an almost cyclic transcendental structure to Denes work.

Although the drawings can be misunderstood, they still exist counter to misinterpretation and understanding, formulated under structured conditions a viewer’s perceptions can never change the inherent essence and being of the drawings. Uncertainty is established in a commentary and conversation of future doubt woven within the sculptural subsidies in works such as Wheatfield A Confrontation: Battery Park Landfill, Downtown Manhattan, 1982.

See below for images from the exhibition: 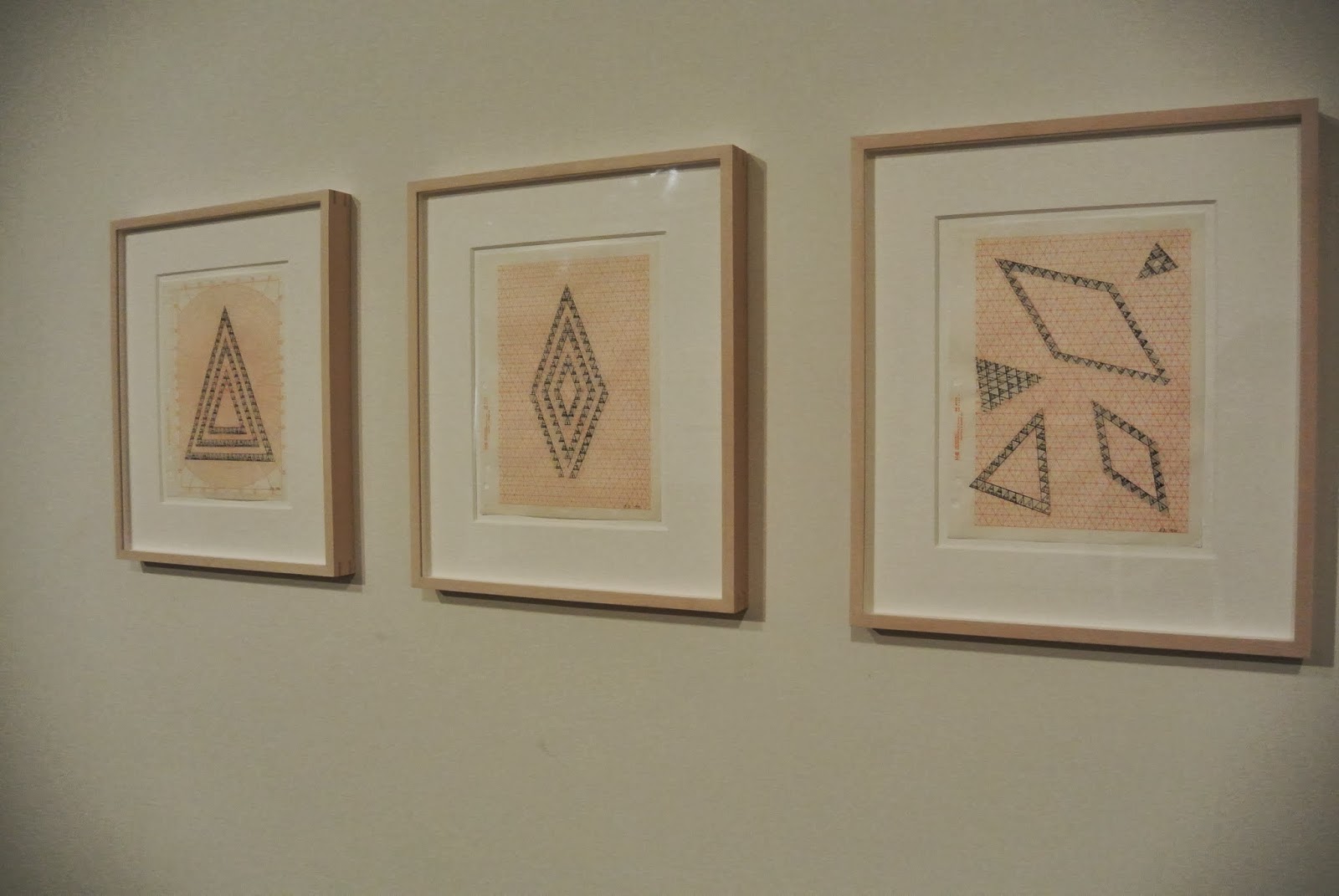 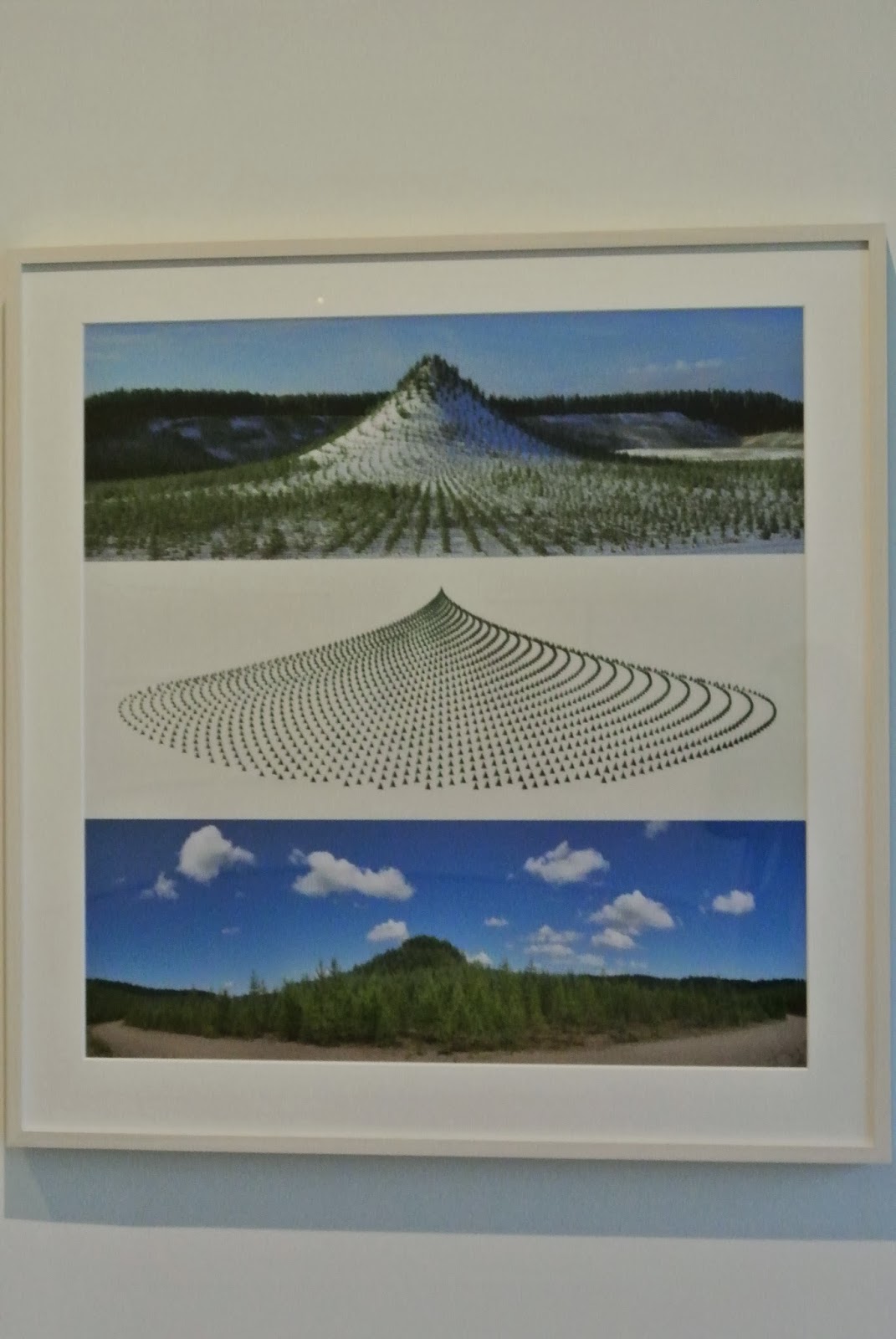 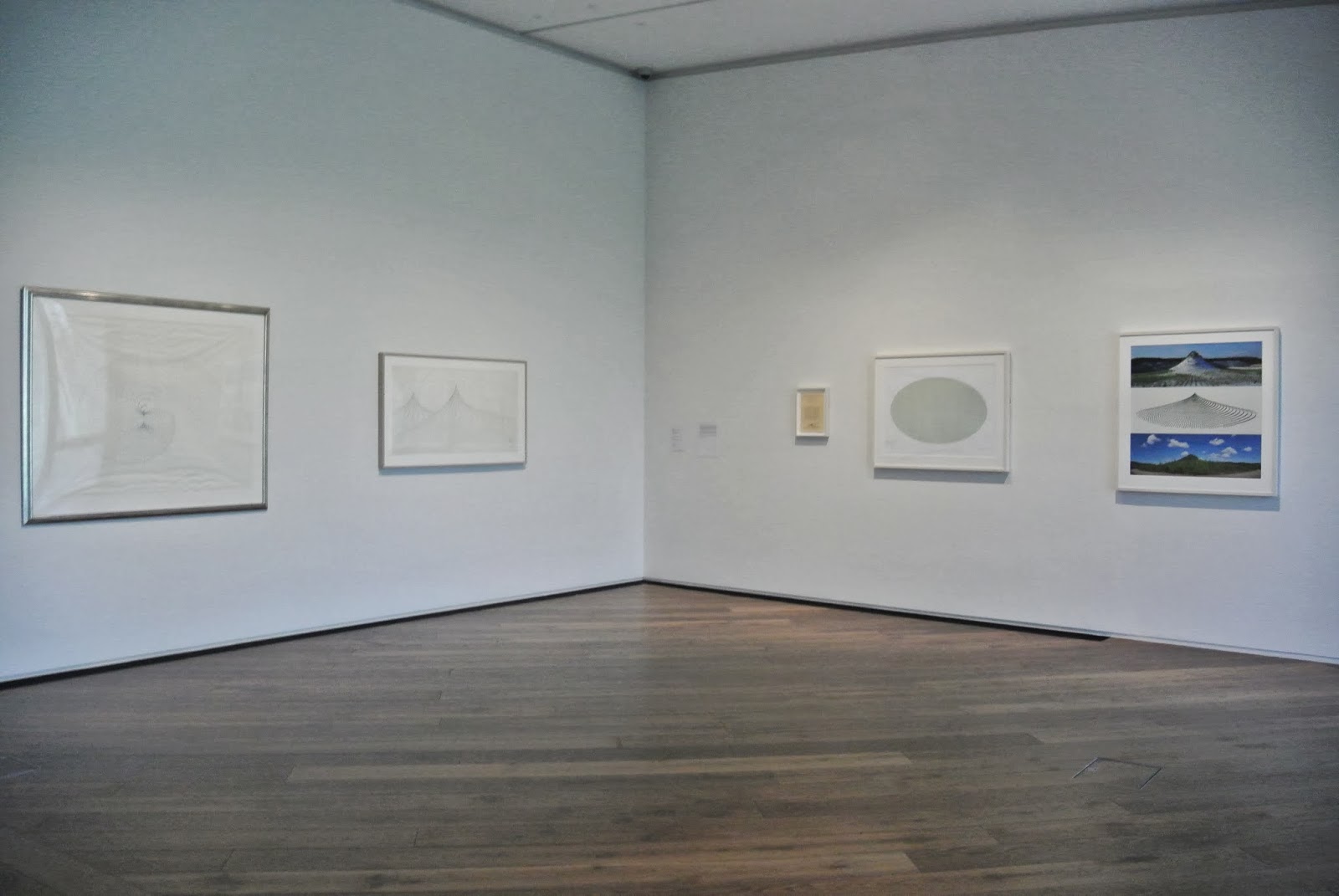 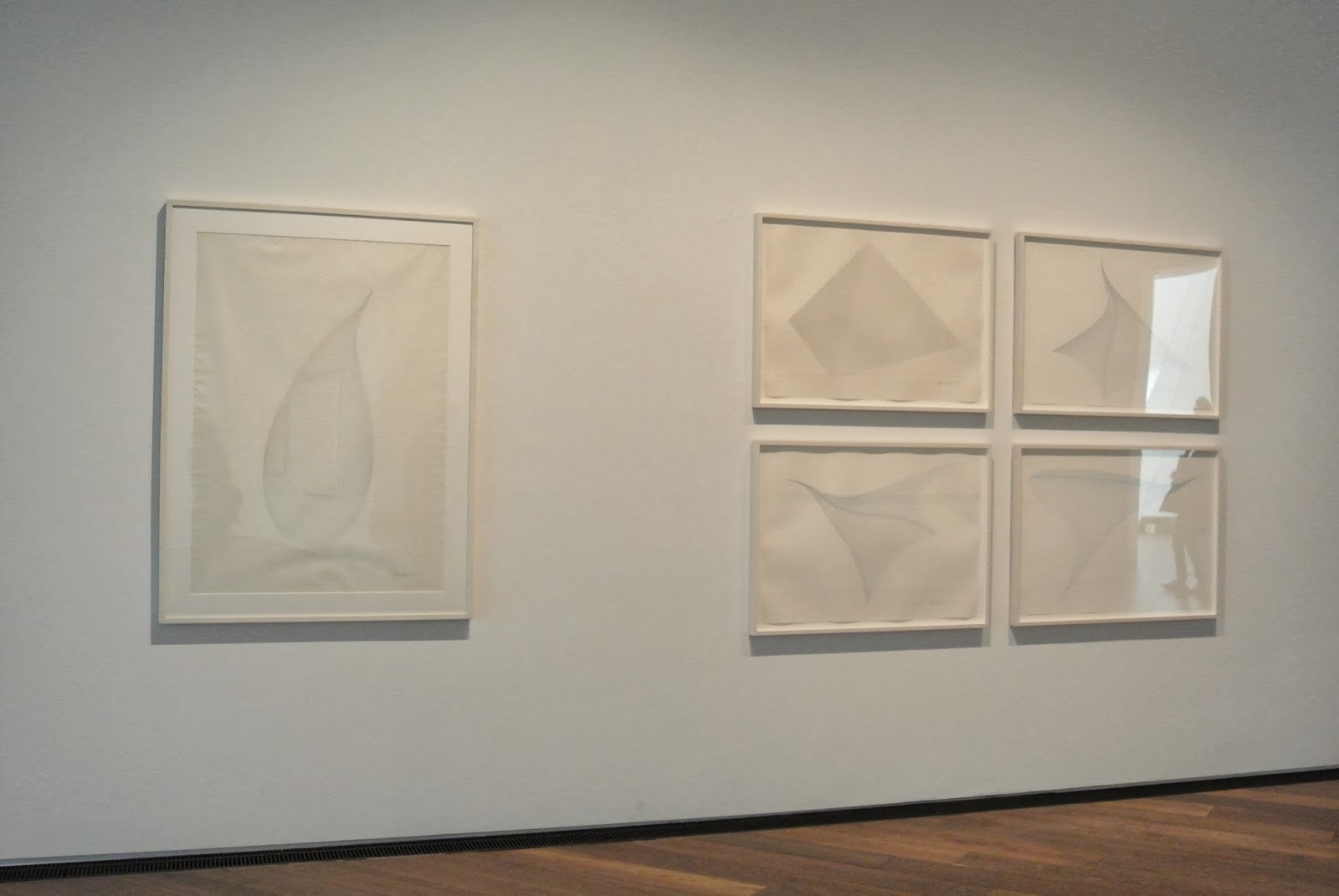 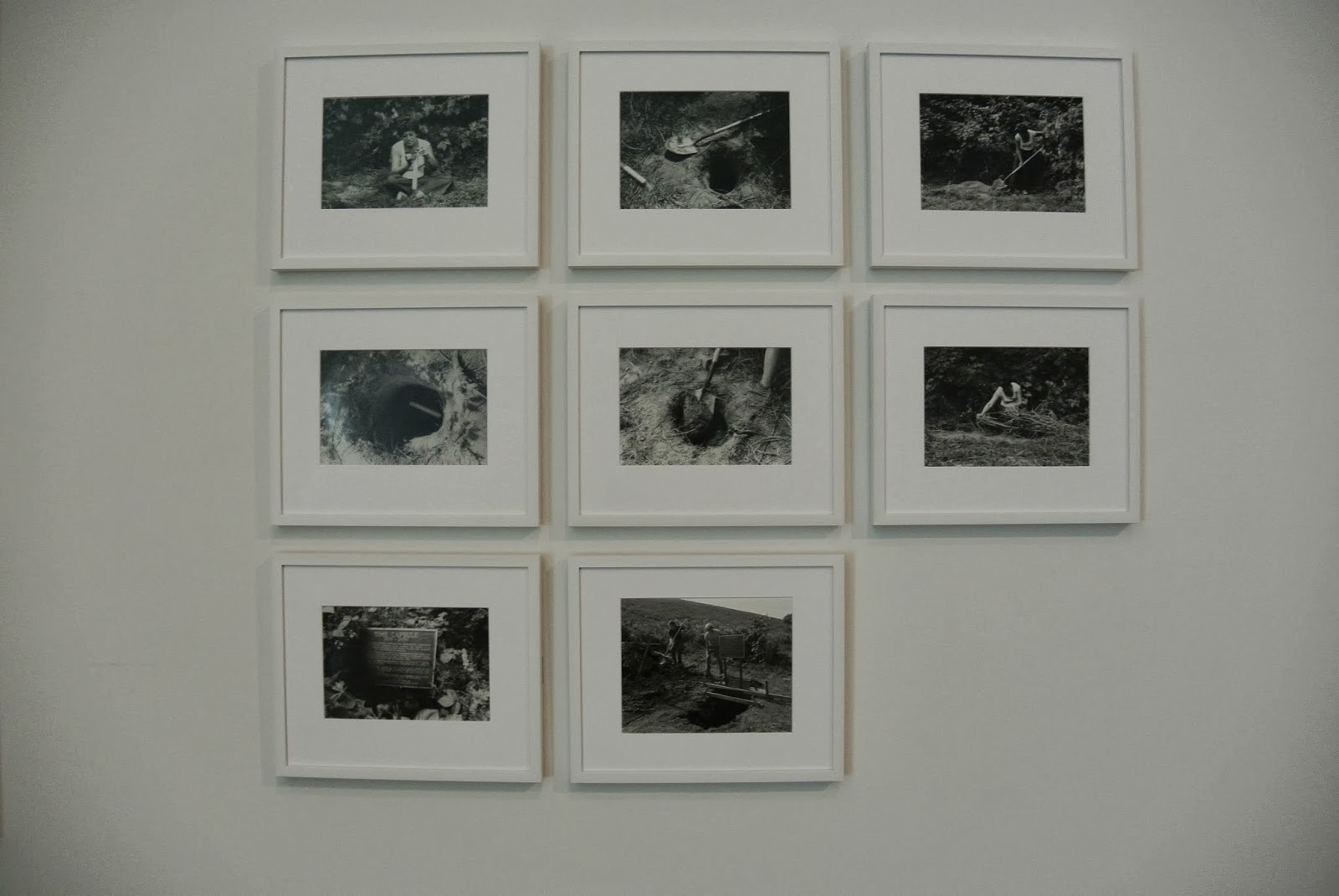 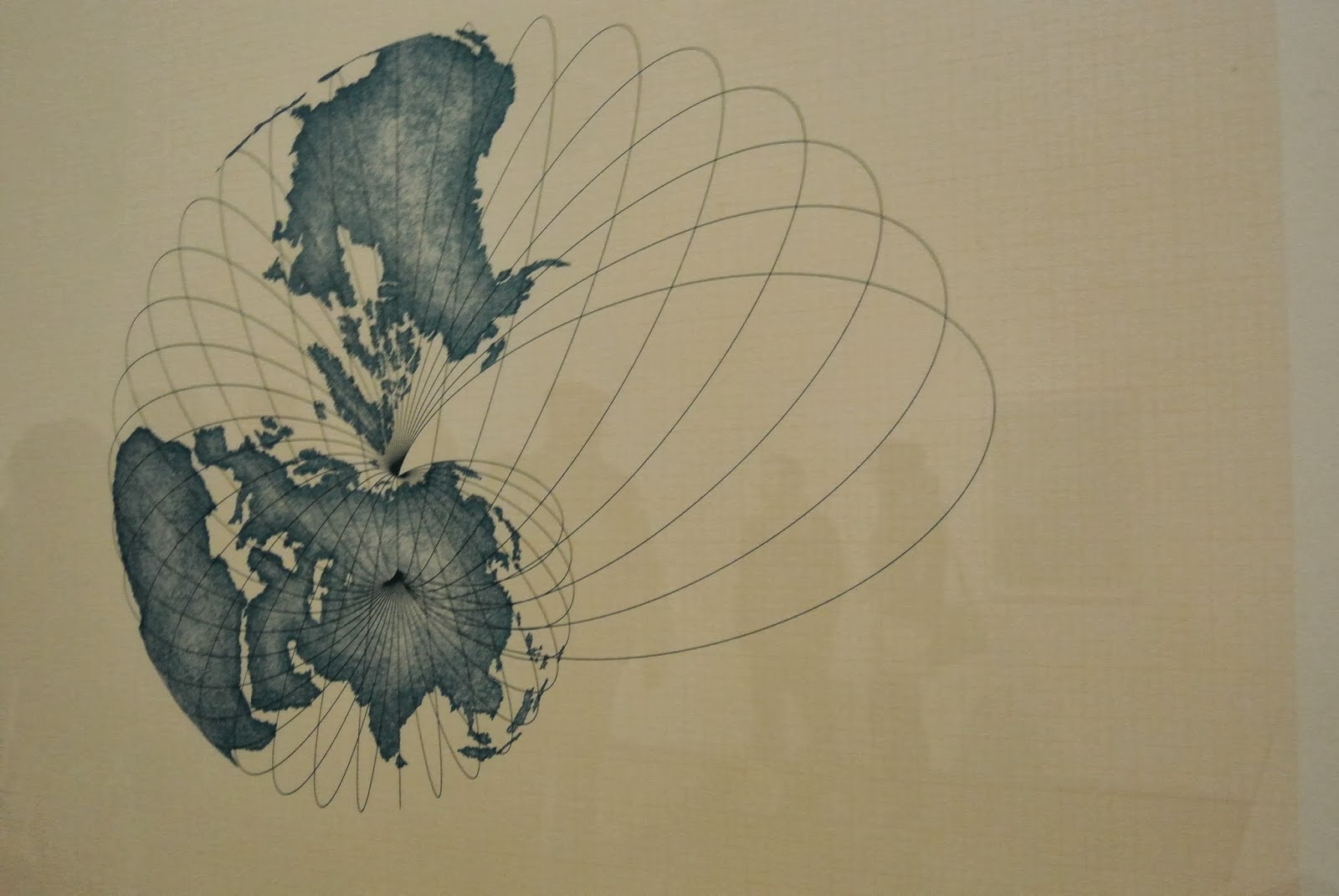 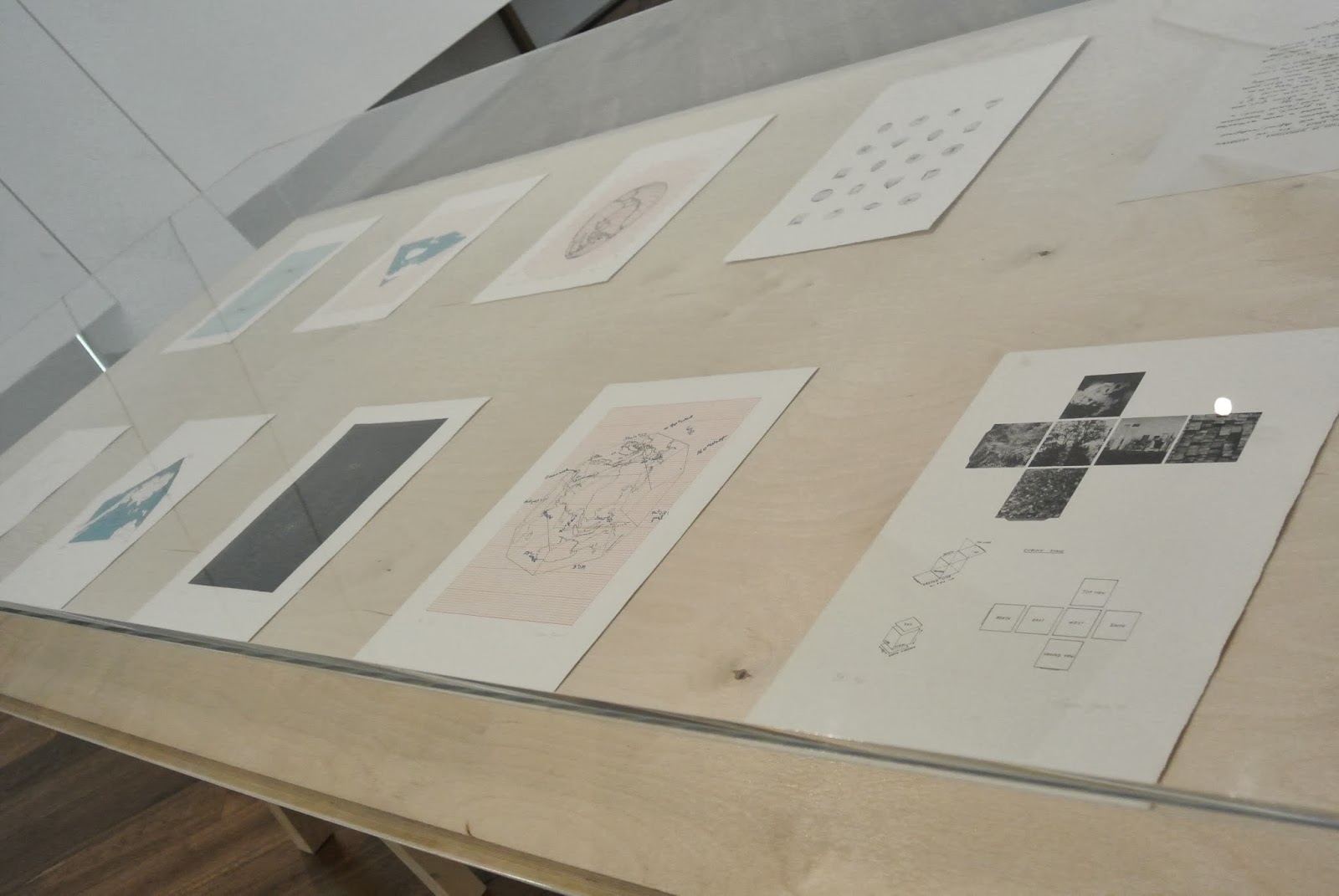 See below for a video from the Tate: