Through an opening of daylight I lost my way.
You’re all alone, and now you’ve lost the box as well,
Why did you have to go? There was some reason-
I don’t suppose you’re thinking seriously.
The unbroken silence was disturbed by a series of taps,
The whole room naturally sprang to life.

Everything seemed to be going the right way
Curious objects - everything was clearer now.
Before the witnesses come in and confuse the silence
I suspected it all the time; it did me no harm.
Why do you put up with everything; you’ve been
Unjustly treated, sympathy was something to hope for.

My right arm was lying on a table as if it were strangely
Heavy, the fingers kept twitching with inhuman regularity
I didn’t know it was to be today. Well, here we are,
I didn’t want to introduce myself in the darkness.
If only there were a ray of light to be seen, or a voice
To be heard in the distance; it was slow progress.

It seemed to exist merely to make a hollow sound,
I was torn right out of that systematic course,
Sometimes I think I know nothing, I couldn’t foresee
That I would have such bad luck, you can imagine.
But I shall stick to my instructions, its time I was gone,
They did nothing but rush, the room was filling up.

It’s no good they’ve probably torn up the photograph,
If you’ve seen something, I’ll fix everything.
I think you’d be better here, though you’ll have nothing;
Tomorrow it won’t be so hard, I can do nothing more.
I’ll listen to no excuses; you can keep your lying apologies,
The fact that you were not there is quite enough for me.

I pretend not to notice I saw you, it happened with rapidity,
I couldn’t actually believe it; I still have confidence in you.
Forget everything that may have been said to you here,
From outside you could not really imagine what looked like.
I have myself an obligation; I am completely in your power,
Don’t move. I began running – I can’t leave here very often. 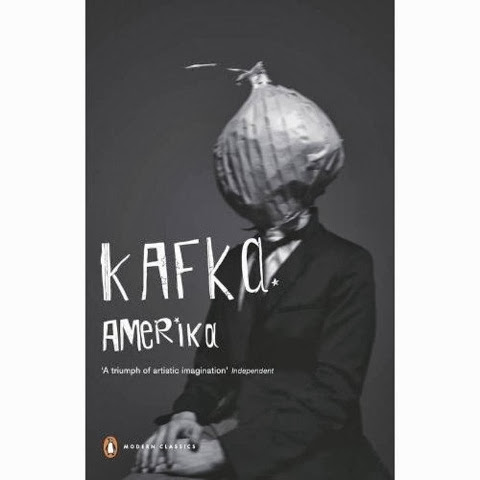