That had never happened before
In a way it was recognising the surveillance,
But that didn’t seem important.
It was impossible to tell at a glance;
You will be told everything at an appropriate time
That is the law. The pointlessness of the act,
You expect there to be some point.

I can be honest and tell you, I listened.
It wasn’t worth wasting words on,
How can I get you to believe me?
While it’s unpleasant for you, I need to be alone
I presume you haven’t been wasting your time,
I suppose you don’t believe I’ve been accused
Nothing would have happened.

As far as strangeness is concerned,
They were well equipped with the ordinary.
I’ve seen you twice recently, if I put it off
It will probably be no use to you.
We’re talking about two different things here;
What is written and what I’ve experienced,
I can’t afford to ignore anything that might help me.

Keep following it until you come to an exit. 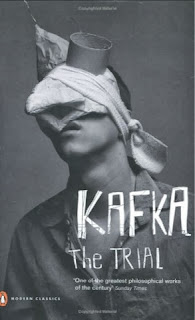